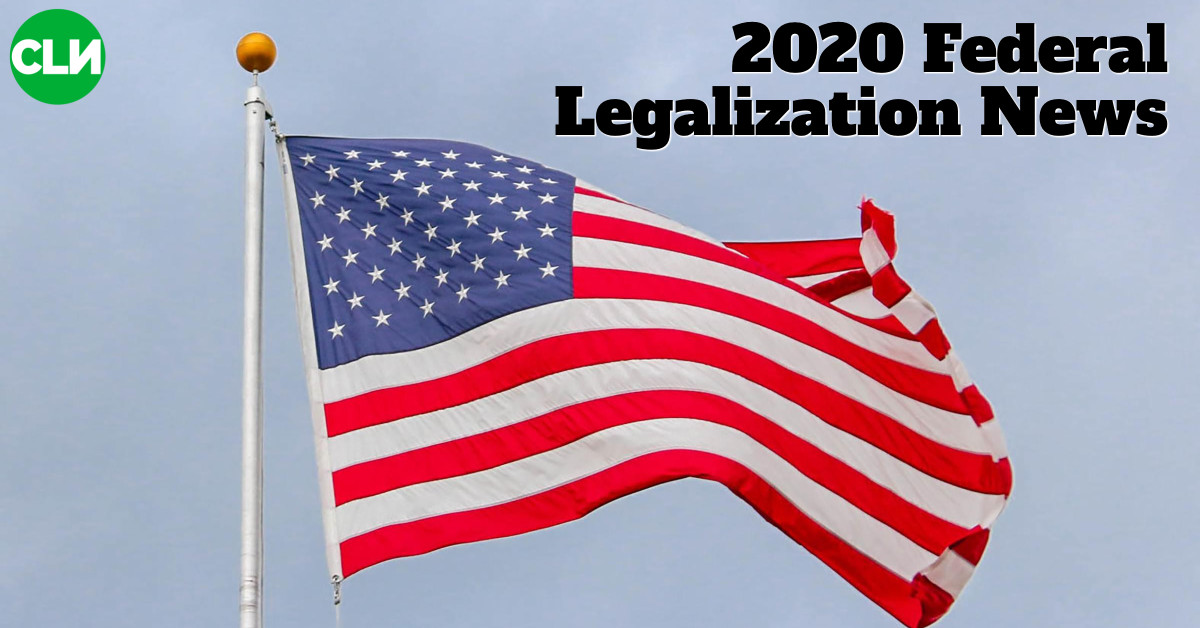 2020 could be huge for cannabis legalization. With progressive measures like the MORE Act and the SAFE Banking Act being penned and individual states with their own initiatives, we could significant legislative changes sweep across America. This week we were joined by Jared Moffat, Campaign Coordinator at Marijuana Policy Project to discuss what we can expect from cannabis legalization on a state and federal level in 2020. 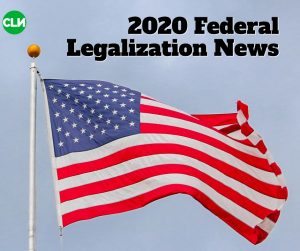 Which states are next for cannabis legalization?

The Smart and Safe Arizona Act could appear on the ballot in 2020. This would allow adults to possess, consume, cultivate and sale cannabis.

In 2020 Arkansas will have two initiatives that could appear on the ballot – Arkansas Adult Use Cannabis Amendment and Arkansas Marijuana Expungement Amendment.

The South Dakota Marijuana and Hemp Initiative and South Dakota Initiated Measure 26 are initiatives that are in the works for 2020. The Marijuana and Hemp Initiative would legalize, regulate, and tax cannabis for adults and impose a 15% tax on sales. Measure 26 would make medical cannabis legal for debilitating conditions. Measure 26 required 16, 961 signatures to appear on the ballot. In December they turned in 25,524 signatures and officially qualified to appear on the ballot in 2020.

Idaho has a medical marijuana initiative that could appear on the ballot in 2020. The Idaho Medical Marijuana Act would allow patients with chronic diseases or conditions access to medical marijuana.

Nebraska as two initiatives in the works for 2020. The Nebraska Medical Marijuana Initiative and Nebraska Cannabis Legalization Initiative would allow medical patients access to medical marijuana and permit adult-use cannabis.

“Ohio seems very likely. It seems to be an industry driven process at this point but that helps because it takes a lot of money to put these things on the ballot” – Jared Moffat

What’s going to happen with the SAFE Banking Act and the MORE Act in 2020?

“No one knows for sure, I think the banking act has the best chance of passing the Senate and the President signing it. I also feel like with everything going on in the political world right now – impeachment and the primary elections, I’m kind of skeptical that anything is going to pass of any significance. I support the MORE Act and think it’s a great piece of legislation but I don’t see how that’s going to pass the Senate with the Republicans in control.” – Jared Moffat

Why do you think the MORE Act won’t pass?

“Republicans aren’t going to go along with legalization if it’s framed as a racial or social justice issue. They want to talk about money, business, and entrepreneurship. It would be a win for Democrats in a way that Republicans wouldn’t want to give that to them.” – Jared Moffat

3. Change state laws to reduce or eliminate penalties for the medical and non-medical use of marijuana.

MPP and MPP Foundation envision a nation where marijuana is legally regulated similarly to alcohol, marijuana education is honest and realistic, and treatment for problem marijuana users is non-coercive and geared toward reducing harm.