Why no public housing, doctors, banking or guns for marijuana users? 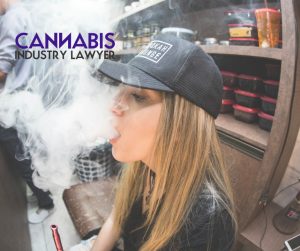 These questions come up all the time with people in states where cannabis is legal – but not all businesses are as accepting of the new state laws.

The 5 Cannabis Industry Challenges for 2020 are: banking, health care, even public housing, veterans, and guns.

How come every single one of these are locked out of the cannabis industry?  We’re going to explore that today.

But if you’re an Illinois resident who lives in federally subsidized public housing or uses Section 8 housing vouchers, using marijuana in any form still carries harsh penalties, including potentially eviction from your home. Just last week, managers of Section 8 housing sent out a notice to tenants that read, in part, that “federal law prohibits marijuana use and possession in federally subsidized housing.” Public housing residents in Chicago will receive a similar notice soon.

RELATED POST: Getting a Job in the Cannabis Industry

Remember – cannabis – even today, November 17, 2019, remains a schedule I substance next to heroin despite being legal for adult use in 11 states.

Why do so many doctors hate cannabis and do not want anything to do with it?

Because hospitals may lose federal funding if they allow patients to use a schedule I substance, like marijuana, in their care or facilities.

Hospitals potentially carry enormous risk for allowing cannabis use by patients because cannabis is illegal under federal law. Because they are accredited through the Center for Medicare & Medicaid Services, hospitals could be found to be in violation, lose federal funding, and face penalties.2 Clinicians are also prohibited from prescribing or providing the drug in a hospital because it is not approved by the US Food and Drug Administration (FDA).

So then, why do all these veterans have so much trouble getting their VA benefits to pay for medical cannabis to treat PTSD?

Oh right, because the VA is required to follow federal law so that they may not give cannabis to their patients, or even help them obtain the medical cannabis.

Several states in the U.S. have approved the use of marijuana for medical and/or recreational use. Veterans should know that federal law classifies marijuana as a Schedule One Controlled Substance. This makes it illegal in the eyes of the federal government.

The U.S. Department of Veterans Affairs is required to follow all federal laws including those regarding marijuana. As long as the Food and Drug Administration classifies marijuana as Schedule I VA health care providers may not recommend it or assist Veterans to obtain it.

Besides housing and health care, What other large industries are required to follow the federal marijuana law?

They also may have a lot of federally insured or backed loans also prohibits banks from taking cannabis money, which is why the industry still operates in cash.

Currently, thirty-three states, the District of Columbia, Guam and Puerto Rico have all legalized the use of marijuana to some degree. Yet the possession, distribution or sale of marijuana remains illegal under federal law, which means any contact with money that can be traced back to state marijuana operations could be considered money laundering and expose a bank to significant legal, operational and regulatory risk.

Well, by now it is more than patently obvious that the reason your doctor, your drill sergeant, your banker, and your landlord don’t want you smoking herb.

That’s it!  Us good cannabis users should rise up and take to the streets with our arms and demand legislative change.

What’s that? The federal laws say you can’t be a cannabis user and have a gun.

The U.S. Department of Justice, Bureau of Alcohol, Tobacco, Firearms, and Explosives uses a Firearms Transaction Record, ATF Form 4473, to collect data from licensed gun shop transactions and transfers. It determines if you are prohibited from receiving a firearm, based on your responses to several questions.

“Are you an unlawful user of, or addicted to, marijuana or any depressant, stimulant, narcotic drug, or any other controlled substance?”

A “WARNING” is given after the question, and the individual must sign and certify his answers.

So the gun show loophole allow you to have secondary market sales – and those do not have to fill out Form 4473. So for all these reasons – wouldn’t america be more america if the feds would just get off their duff and drop marijuana from the Controlled Substances Act

More Act to Legalize Marijuana up for Vote in Congress

A bill in congress called the The proposal, the Marijuana Opportunity Reinvestment and Expungement (MORE) Act. And if you want to keep on top of all that stuff, subscribe here & tune into the show on Wednesdays and Sundays with your questions.

Sign up right now to get signed up for our offers to give you access to more cannabis industry information.  Tell us your first name & email address and you'll start getting offers about how we can help you with navigating the cannabis industry today. 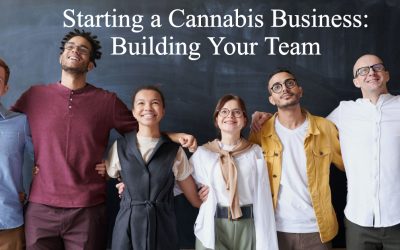 Employment and Human Resources in the Cannabis Industry Cannabis HR software is critical when establishing your cannabis business. When building your cannabusiness it’s easy to get caught up in your product, funding, and licenses but don’t let staffing take a back... 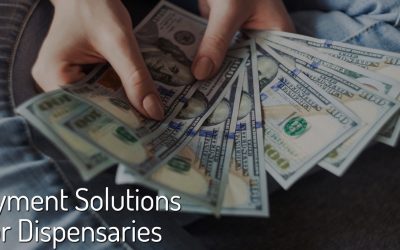 What Banking Solutions are Available to Dispensaries? Cannabis banking has challenges that have ravaged the industry since the beginning. For an industry that is estimated to generate $19.3 billion in 2020, cannabis businesses have a tough time securing bank... 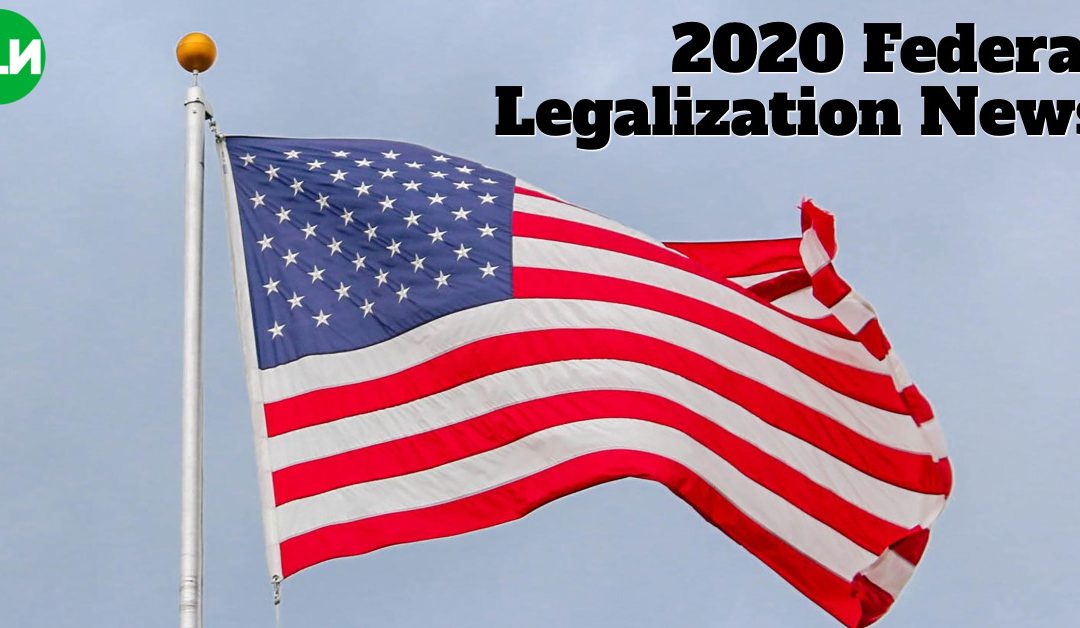 What Does Cannabis Legalization Look Like in 2020? 2020 could be huge for cannabis legalization. With progressive measures like the MORE Act and the SAFE Banking Act being penned and individual states with their own initiatives, we could significant legislative... 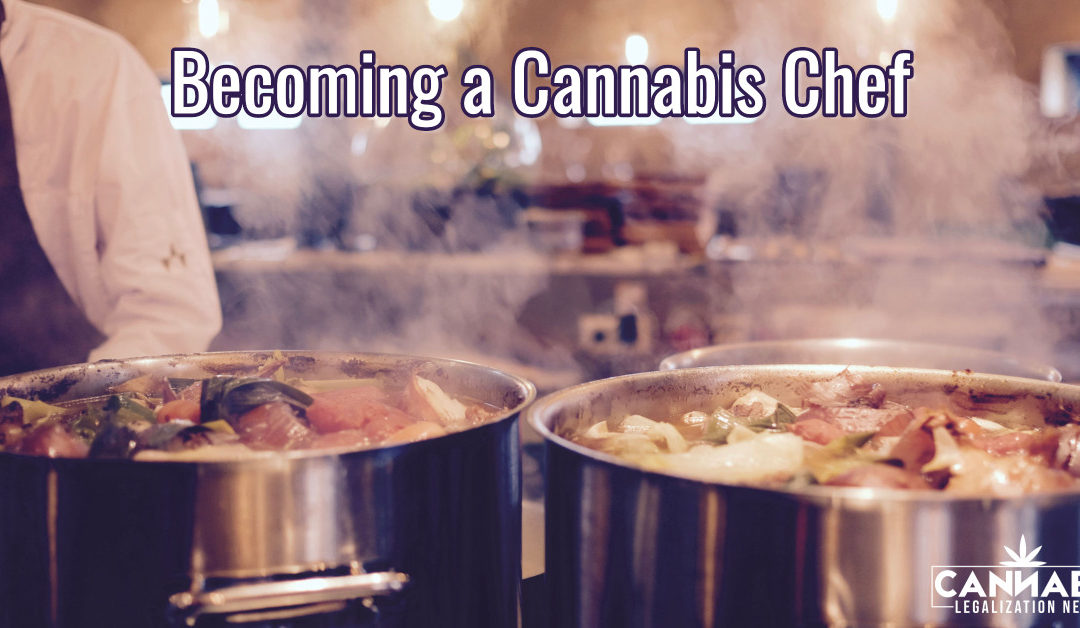 Cooking with Cannabis In charge of the menu this holiday season or trying to think of something to bring to your next potluck? This week Tom and Miggy are joined by Chef Jazz from Green Panther Chef to discuss cooking with cannabis, gut health, and a little bit of...

REACH US BY EMAIL