Can Bernie Legalize It Day One?

Will Bernie Sanders Legalize marijuana on day one? Listen to it on PodCast or Watch the YouTube on Bernie Sanders Legalizing Marijuana by Executive Order on Day one.  Find out if he can actually do it – provided he defeats Donald Trump in the 2020 elections – and also that he beats all the democrats at least as well as he did in Iowa’s mess of a caucus.

“Bernie Sanders says he wants to stop the 1% that doesn’t like cannabis legalization and give it to the 98% that does. And no billionaires can stop him from legalizing marijuana by executive order – but can the constitution?

Hi, I’m Tom and you can find me by googling cannabis lawyer and clicking over to my website cannabis industry lawyer.com – a resource for learning more about the industry – which brings us to – Can Bernie Sanders just declare cannabis legal by executive action?

Article 2 of the Constitution permits executive actions to enforce the law. Donald Trump thinks Article 2 lets him do whatever he wants – and the impeachment trial in the Senate appears to confirm that.   What does article 2 say exactly – not much: he shall take Care that the Laws be faithfully executed. Article 2 Section 3.

What’s the most famous executive order?  1863’s Emancipation Proclamation – which means that Abe Lincoln must have thought slavery as unconstitutional – despite the 13th amendment not happening until 1865.

They did not start being called Executive Orders until 1907.  In 1952 – President Truman put all the steel mills under federal control – so can bernie sanders do something way less socialist and legalize cannabis by executive order?

Trumans’ action was too far – it was attempting to make law instead of clarifying the act.  The Controlled Substances Act actually charges the Attorney General to reschedule substances through the administrative process – which basically means the executive branch can change the scheduling – but can they skip the process?

What if Bernie believes what I have been saying all along and that marijuana prohibition is an unconstitutional racially biased law that fails the rational basis with bite test for constitutional muster?  Would his action be that executive function of upholding the constitution over that selection process made by Congress in 1970?

What if that goes too far – well, Congress could act to defund his executive order – but by removing cannabis from the CSA – well, that costs you nothing to enforce. So they have to sue him. Perhaps a really square state – like Idaho or Indiana would sue the US.  That would take time to work out.

So if Bernie believes that current scheduling of Marijuana is unconstitutional and its racial disparity in enforcement and origins of the law support his belief – sure he can do it.

But he may stop short of that and direct his administration to just not enforce the federal marijuana laws because the big problem executive orders face arises when presidents abuse their power by making laws without congressional approval and moving away from existing mandates.

Why Bernie Sanders Could Legalize Marijuana By Executive Order

Cannabis legalization is super popular – so popular that I bet you hit the likes and subscribe to cannabis Legalization news. Wednesdays at 2:00 pm.

Don’t Blame me – it was the internet’s fault:

RELATED POST: Getting a Job in the Cannabis Industry

Bernie Promises to Legalized Marijuana On Day One- Can He Do It?

On the eve of the Iowa Caucuses, Senator Bernie Sander (I-VT) promised to legalize marijuana in all 50 states on his first day in office, “through executive order.” Sanders also promised to expunge the records of individuals arrested for possession, perhaps inspired by a similar move from Governor Pritzker of Illinois.

Like all campaign promises, there are some legal and practical hurdles. The Controlled Substances Act, which prohibits marijuana at the federal level. There has been a long history of failed attempts to reclassify cannabis under the CSA. The CSA also allows the Attorney General to reschedule cannabis through the administrative process, thereby bypassing Congress. However, the rulemaking process is lengthy and bureaucratic, and certainly not something Sanders or anyone can get through on Day One. Nevermind, of course, that Sanders probably won’t have his Attorney General confirmed one Day One.

There is one other possibility. In 2013, Deputy Attorney General James Cole, serving in the Obama Administration, put out a memorandum of “Guidance Regarding Marijuana Enforcement”, known more commonly as the Cole Memorandum. The Cole Memo essentially set a policy at the Department of Justice of deprioritizing enforcement of the CSA in states which had legalized marijuana. In 2018, then-Attorney General Jeff Sessions rescinded the Cole Memo and left enforcement of the CSA to the discretion of local federal prosecutors. Attorney General Sessions’ memo was one page long, which shows how easily federal policy can change.

We can also glean some insight from a different area of law, namely immigration. The Obama Administration instituted two different immigration policies, DAPA (Deferred Action for Parents of Americans) and DACA (Deferred Action for Childhood Arrivals). DAPA and DACA are premised on the idea of Prosecutorial Discretion, or the idea that law enforcement has the discretion to decide when to enforce the law based on considerations like resource constrains and magnitude of the lawbreaking. Broadly speaking, DAPA and DACA are programs in which the government declines to enforce certain immigration laws against broad categories of people.

DAPA was challenged all the way to the Supreme Court in the 2015 case of Texas v. United States, where a 4-4 split of the Court left the program in place. The Supreme Court recently heard a challenge to DACA in Department of Homeland Security v. Regents of the University of California, with a decision expected by June 2020. While this is an immigration case, it may tell us a lot about the extent to which the federal government, or in this case President Sanders, can decline to enforce an entire section of federal law.

Of course, this may all be completely hypothetical- we don’t know if there will be a President Bernie, or even a Democratic Nominee Bernie. But as a practical and legal matter? The authority seems to suggest that Yes He Can!

Cannabis Industry Update with Grown In

Cannabis Industry Update with Grown In Brad Spirrison of Grown In joins us to discuss cannabis industry trends. A journalist and co-founder of Grown In, Brad Spirrison talks to us about the Chicago politics and cannabis future in Illinois.  Listen to it on PodCast or...

Illinois Cannabis News with Chillinois Illinois cannabis news is kind of in limbo right now. Many await to hear from the Department of Agriculture on whether or not their applications for a license will be accepted or denied. Justine Warnick and Cole Preston from... 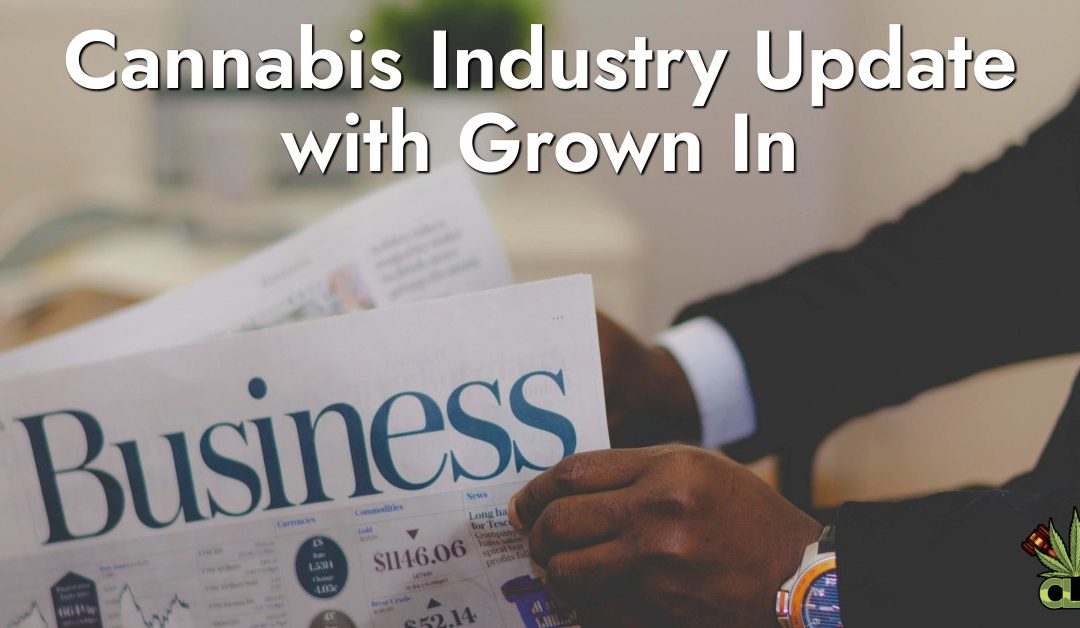 Cannabis Industry Update with Grown In

Cannabis Industry Update with Grown In Brad Spirrison of Grown In joins us to discuss cannabis industry trends. A journalist and co-founder of Grown In, Brad Spirrison talks to us about the Chicago politics and cannabis future in Illinois.  Listen to it on PodCast or... 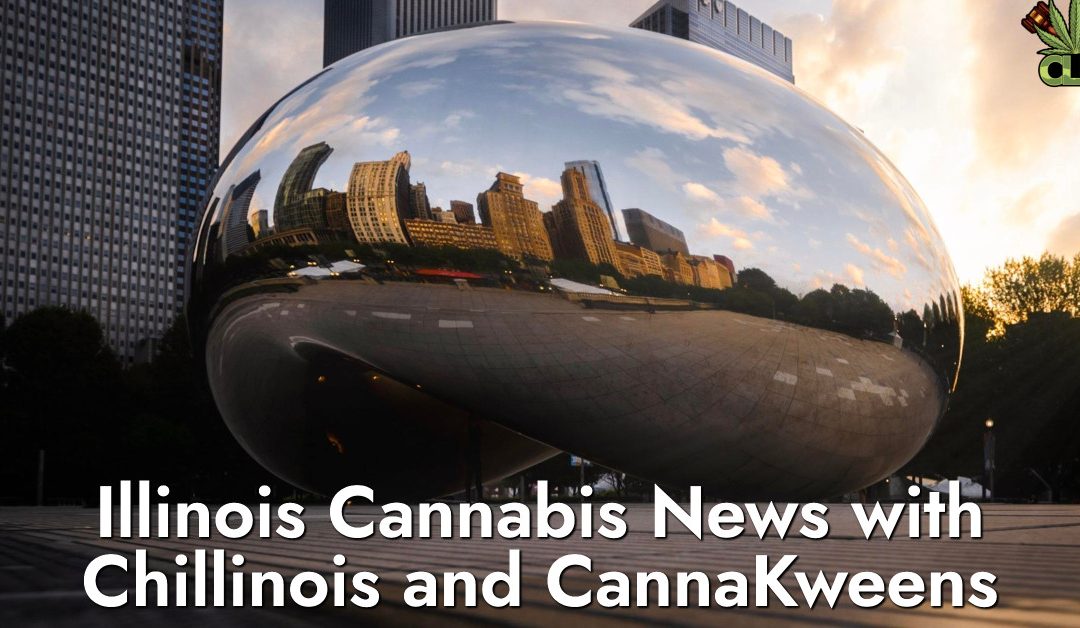 Illinois Cannabis News with Chillinois Illinois cannabis news is kind of in limbo right now. Many await to hear from the Department of Agriculture on whether or not their applications for a license will be accepted or denied. Justine Warnick and Cole Preston from... 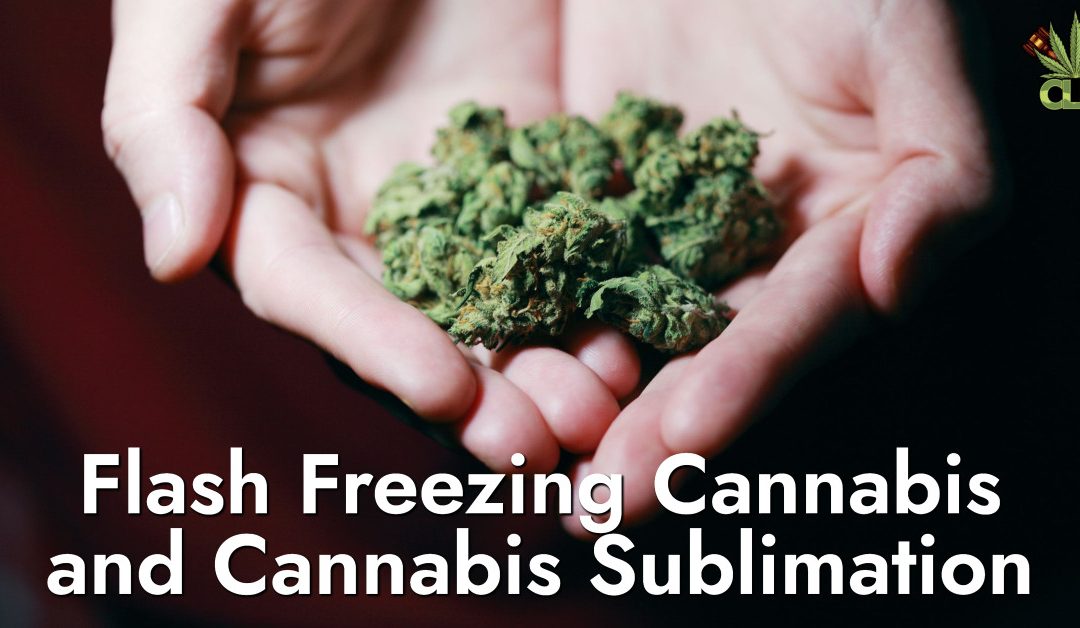 Cannabis and Autism Cannabis and autism - two stigmatized topics that need way more attention. While there are studies that are both for and against the use of cannabis to treat autism symptoms, many consumers believe cannabis is the best and safest treatment. Tiffany... 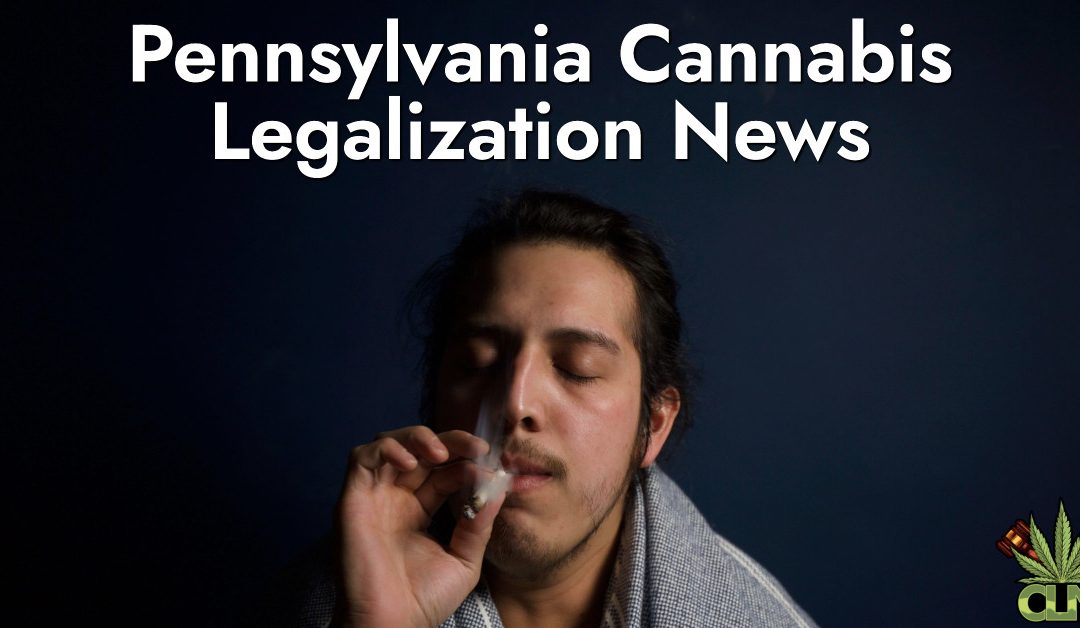 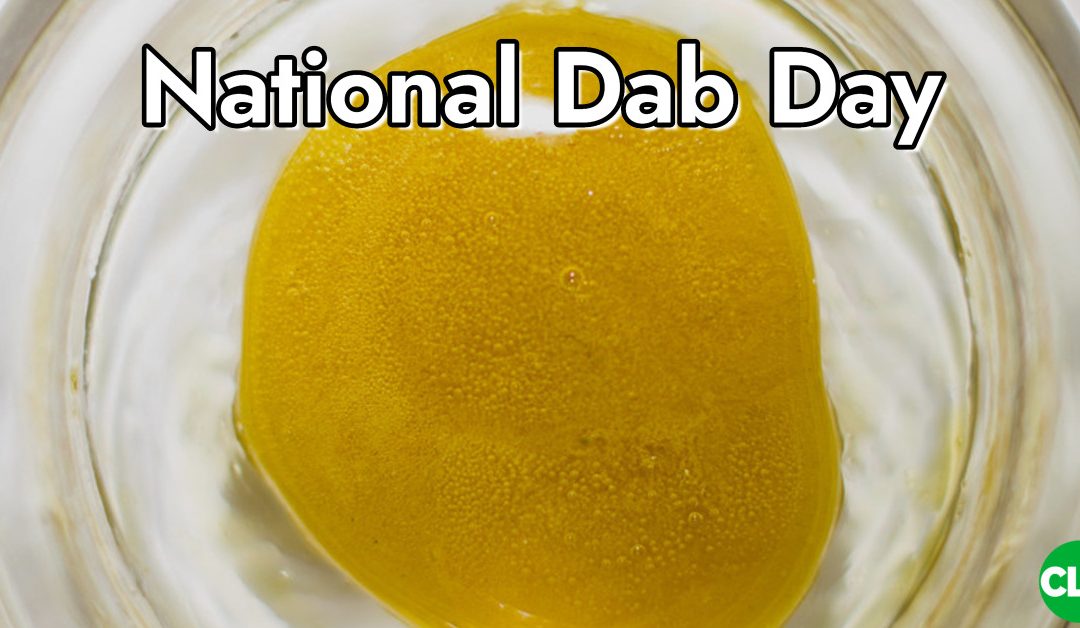 What is 710? What is 710? Where did BHO come from? How did dabs take over the nation? Pot historian, David Bienenstock of Great Moments in Weed History, joins us to celebrate 710 and give us a light history lesson on the origins of this high holiday. Listen to it on...