How Many Federal Legalization Bills in Congress?

At least 8 bills are in Congress right now to legalize marijuana, but more are being introduced each passing day. The main bills to watch are: the STATES Act, SAFE Banking Act, Marijuana Justice Act, REFER Act, SECA, and CAREERS Act

Many of the marijuana legalization bills working their way through the hall of Congress fall into two groups – the descheduling, or the states’ rights groups.

Our Cannabis Attorneys believe the States’ Rights bills in Congress to be unconstitutional, and less effective, than the bills in Congress that propose to drop marijuana from the Controlled Substances Act entirely.  We will briefly touch on the Eight Bills discussed in the video above, below.

Thomas Howard has been in business for years and can help yours navigate towards more profitable waters.  Call him today regarding your cannabis business for either hemp or marijuana in Illinois.

2019 has seen the most cannabis friendly Congress in history since it opened for the 116th session (each session of Congress is 2 years long). We are stoked that marijuana legalization is closer than ever, but not ever federal legalization bill measures up,we start with a good bill, which has the best chance of passing and becoming law.

We have already written extensively on the most successful marijuana legalization bill ever in Congress – the SAFE Banking Act.

Long story short, the SAFE Act fixes all of that so that cannabis-related legitimate businesses can bank like any other business and avoid the laundry list of problems that arise from conducting your business operations in nothing but cold-hard cash that requires safes, armed guards and other accounting problems that bank accounts help to avoid.

The Strengthening the Tenth Amendment by Entrusting States (STATES) Act in Congress highlights two important truths about Congress that many people overlook:

The STATES Act amended the Controlled Substances Act to create a hodgepodge of state laws that deprive people of their 14th amendment right to equal protection under the laws. The 14th Amendment arose after the Civil War to prevent some states from discriminating against its people and by treating them differently under the law.

Under the STATES Act, someone in a state that legal marijuana would enjoy legal marijuana on a federal level, but someone in a state where marijuana is illegal would be punished on a federal level under the very same law. For this reason, citizens would be treated to different criminal laws at the federal level based on what state they live in – a/k/a the STATES Act is an unconstitutional violation of your right to equal protection under the laws and so are most of the other state’s rights federal legalization bills in congress.

The Marijuana Revenue and Regulation Act deschedules marijuana from the Controlled Substances Act (CSA), then creates a framework for generating tax revenue from the sales of marijuana for the federal government.  While we at CannabisIndustryLawyer.com support the descheduling of cannabis from the CSA, we do not want any federal tax and prefer the individual states tax cannabis. The states need the revenue more than the federal government, especially the states in the midwest, like Illinois.

One thing that all the federal legalization bills propose is change to the CSA – a law that has criminalized all cannabis since 1970, which was amended in late 2018 to exclude THC-free hemp. Until then, all cannabis was treated as if it was marijuana….which had many different names to jazz musicians, like jive, or reefer, which brings us to the next bill in Congress to legalize marijuana.

Reefer was a term Cab Calloway used for marijuana in his popular 1933 song, the “Reefer Man.” Over 80 years later, Congress is again using its popular naming convention of creating a word from an acronym for its bills – with the REFER Act.

The REFER Act is similar to the STATES Act in that it provides authority to the states to have their own marijuana laws.

However, it appears less unconstitutional than the STATES Act because the REFER Act defunds the federal government from enforcing its cannabis laws against what other state laws have done.  This is less unconstitutional because Congress has the right to allocate the funds available to enforce the laws, and the federal laws will not be amended to be unequal like they are under the STATES Act.

TL;DR = REFER Act > STATES Act, but not full legalization, for that you need.

The Marijuana Justice Act of 2019

The Marijuana Justice Act (MJ Act) is a Cory Booker bill that is a portion of his larger Next Step Act, but also appears to be its own stand alone bill.  The Next Step Act is a huge legislative undertaking, and so breaking the MJ Act

The MJ Act not only fully legalized marijuana by dropping it from the CSA, but it goes on to address criminal justice reforms necessary after 80 years of disastrous policies that have injured people by criminalizing addiction to drugs, or plants in the case of marijuana.  The MJ Act also calls for automatic expungement of marijuana crimes!

It will enable numerous federal prisoners to petition for reductions in their sentences and also helps return those injured by the bad marijuana laws to society.

The MJ Act is our favorite bill out of all of them in Congress (we also support the Next Step Act that includes the MJ Act), nuff said.

This is the most active time in marijuana laws at a federal level in almost fifty years when the CSA arose, but now the regulations being proposed all address the reality the confronts us. Marijuana legalization works for the states that have tried it much, much better than the current treatment of marijuana like heroin under federal drug laws. 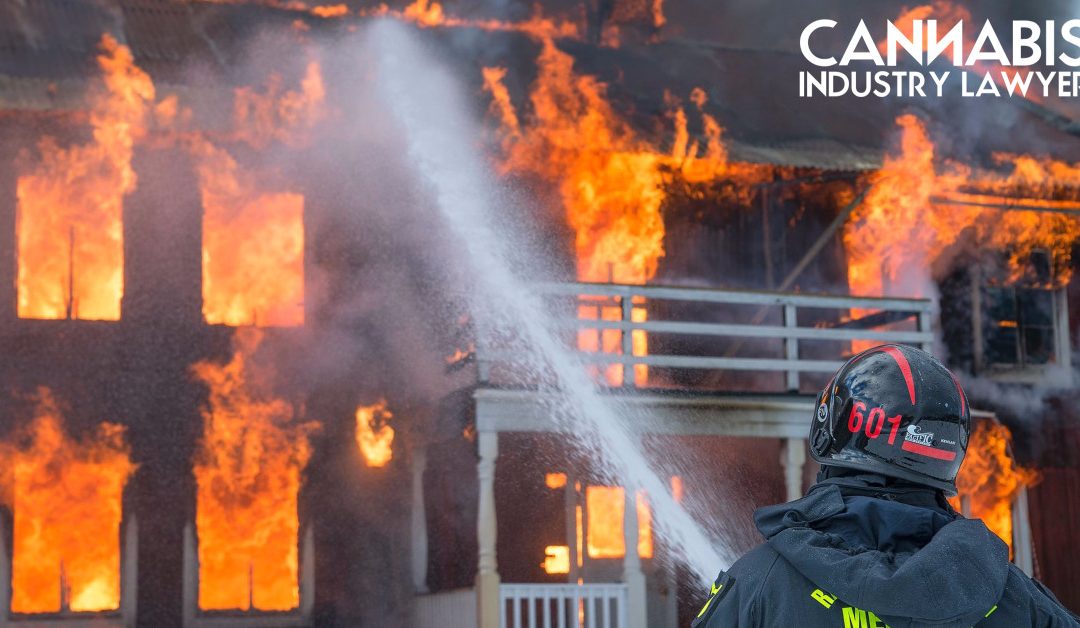 Cannabis And Hemp Industry Insurance Insurance coverage is a necessity for businesses in every industry, cannabis and hemp related ones are certainly not the exception. But of course, insurance in the cannabis industry comes with its twist and many complications, as... 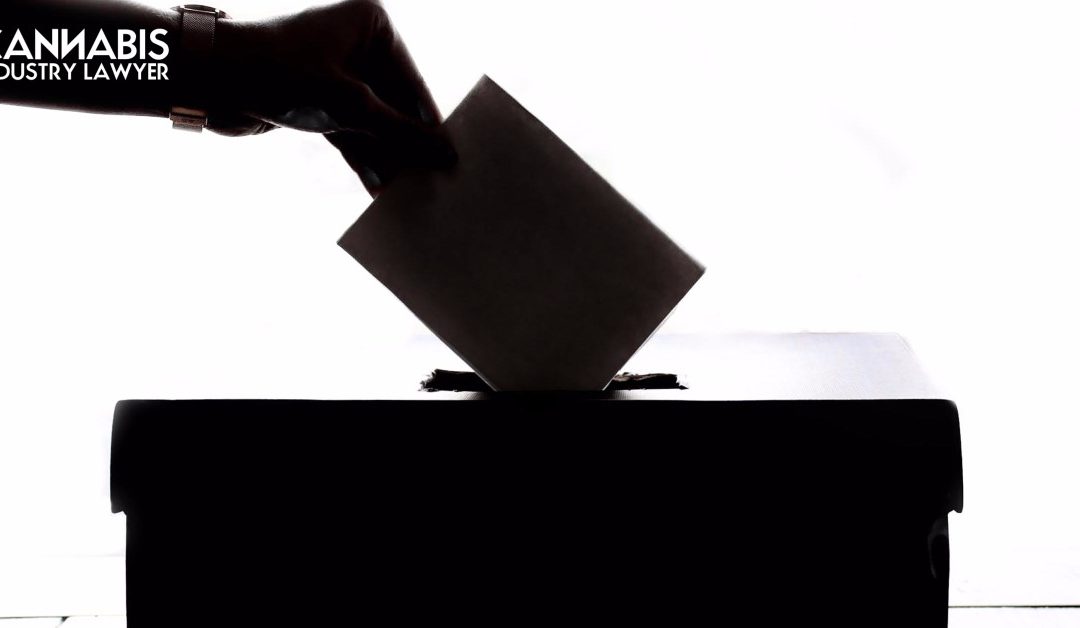 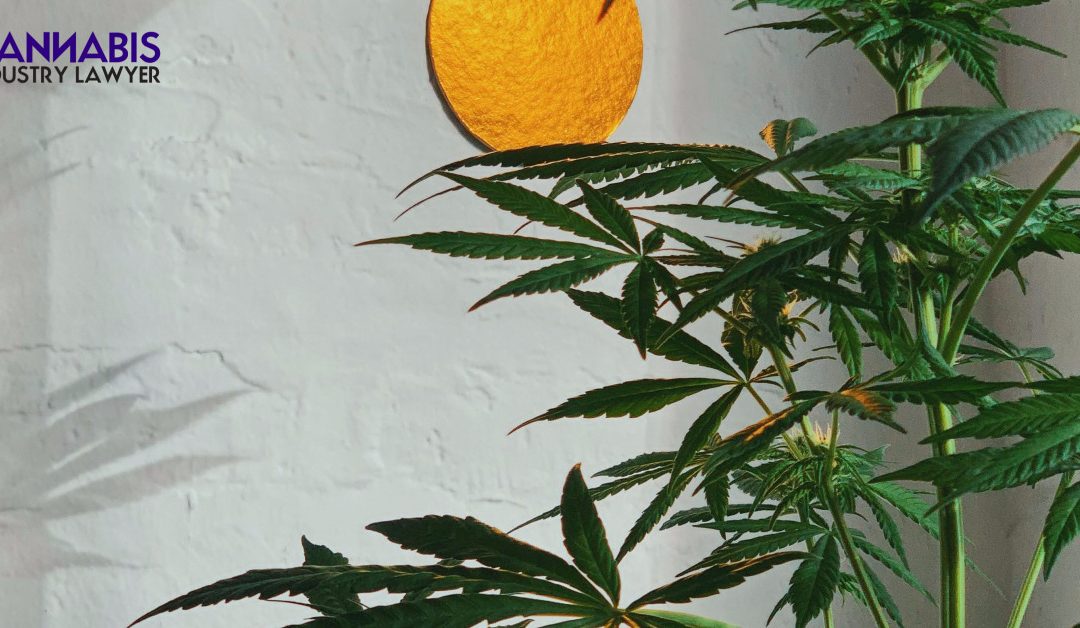 Can You Grow Cannabis in Arizona

“Can I grow Marijuana in Arizona?” - a question on many Arizonians' minds. And the answer will depend on whether the Smart and Safe Arizona Act passes in November 2020.   It is currently legal to grow medical Marijuana in Arizona, but since the adult-use has...