What is the difference between cannabis, hemp, or marijuana?

What’s the difference between cannabis and hemp?

If you have ever asked yourself that question – this blog post is for you.  Here you will find out exactly what makes the difference between these three types of the single plant.  Often, hemp is called marijuana’s cousin – but that is misleading.  Both marijuana and hemp are cannabis.

In fact, cannabis is the genus of a flowering plant in the Cannabacae family.  Further, cannabis sativa contains three subgroups: sativa, indica and ruderalis – but all of them are sub-species of cannabis sativa. 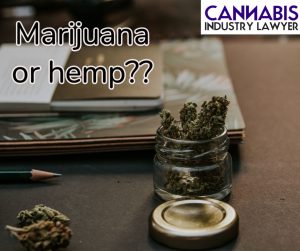 what’s the difference between cannabis and marijuana

The short and glib answer is, “what the Farm Bill of 2018 says.” That means that if you go to the Farm Bill and search it for the term “hemp,” you will find a definition that exactly states what it means for cannabis to be hemp.

Do you know the Farm Bill that legalized hemp is 800 pages long?  Don’t believe us – fine.  See for yourself.  Here’s a link to the Farm Bill where you can search for the definition of Hemp.

The Farm Bill links to a different law to provide the definition of hemp and incorporates it thereto.  This is a common practice in legislation and law.  A term is definined in one statute, then referenced and incorporated into another – The more you know.

The Farm Bill, on its page 312, provides that hemp is as defined in section 297A of the Agricultural Marketing Act of 1946.  This does not make sense, however because THC was not isolated until 1964 – but still that’s what is in the law!

You can find this definition reprinted on page 426 of the Farm Bill.  And below:

(1) HEMP.—The term ‘hemp’ means the plant Cannabis sativa L. and any part of that plant, including the seeds thereof and all derivatives, extracts, cannabinoids, isomers, acids, salts, and salts of isomers, whether growing or not, with a delta-9 tetrahydrocannabinol concentration of not more than 0.3 percent on a dry weight basis.

So to sum up cannabis sativa is hemp under the law when:

So what does that mean if you are growing cannabis that has not yet started to flower and produce that delta-9 THC, or that is all male?  Are those hemp?  Maybe that’s a matter for a court to decide one day.

The short, glib answer is cannabis with more than 0.3% delta-9 THC.  End of story after the farm bill became law in 2018, but as described above the definition of hemp has been around since 1946.  So we have to explain why a thing from 1946 did not exist until 2018 – the reason, once again, is that pesky “terms of art” in law.

You see, back in 1969, while the Hippies went to Woodstock, Timothy Leary helped get the federal Marihuana Tax Stamp Act of 1937 ruled an unconstitutional infringement on his Fifth Amendment rights against self-incrimination.  Remember that, laws that infringe on your rights can be in full force and effect for decades despite being unconstitutional.  So let’s turn to another unconstitutional law that has been on the books for 49 years – schedule I “marihuana.”

On the heels of marijuana becoming legal on the federal level in 1969, then President Richard Nixon turned his sights on the damned Hippies that he believed threatened the nation.  He declared drug addiction to be public enemy number one – overlooking the some 45 percent of Americans that smoked cigarettes in the 1960s.

If you want more on this, we have done blogs and videos about how crazy and racist Richard Nixon was, but here’s the take away.

The Controlled Substances Act (CSA) of 1970 specifically places “marihuana” as a scheduled I substance, but in a different section defines it as:

(16) The term “marihuana” means all parts of the plant Cannabis sativa L., whether growing or not; the seeds thereof; the resin extracted from any part of such plant; and every compound, manufacture, salt, derivative, mixture, or preparation of such plant, its seeds or resin. Such term does not include the mature stalks of such plant, fiber produced from such stalks, oil or cake made from the seeds of such plant, any other compound, manufacture, salt, derivative, mixture, or preparation of such mature stalks (except the resin extracted therefrom), fiber, oil, or cake, or the sterilized seed of such plant which is incapable of germination.

Basically, everything besides seeds and stems has been defined under the CSA as “marihuana.”  Why is the ‘j’ in the word marijuana missing?  Racism. Nixon knew that using the ‘h’ on the spelling would cast it as a mexican term – spelled with American phonetic tone so that that ‘j’ in Spanish has the ‘h’ because even speaking Spanish must have been too much for 1970 white America.

It sucks, but as the book that I wrote back in 2010 argued – this scheduling is a racist law masquerading as an economic regulation and therefore should fail the rational basis with bite constitutional challenge, but as the laws are now being processed in the legislative branch – I do not think a court will touch it.

Conclusion: Hemp is not Marijuana but Both are Cannabis

I’m going to work on that turn of phrase.  It’s not as elequant as it should be, much like America’s cannabis laws.

If you liked this content, or know someone that would find it interesting – please consider sharing. 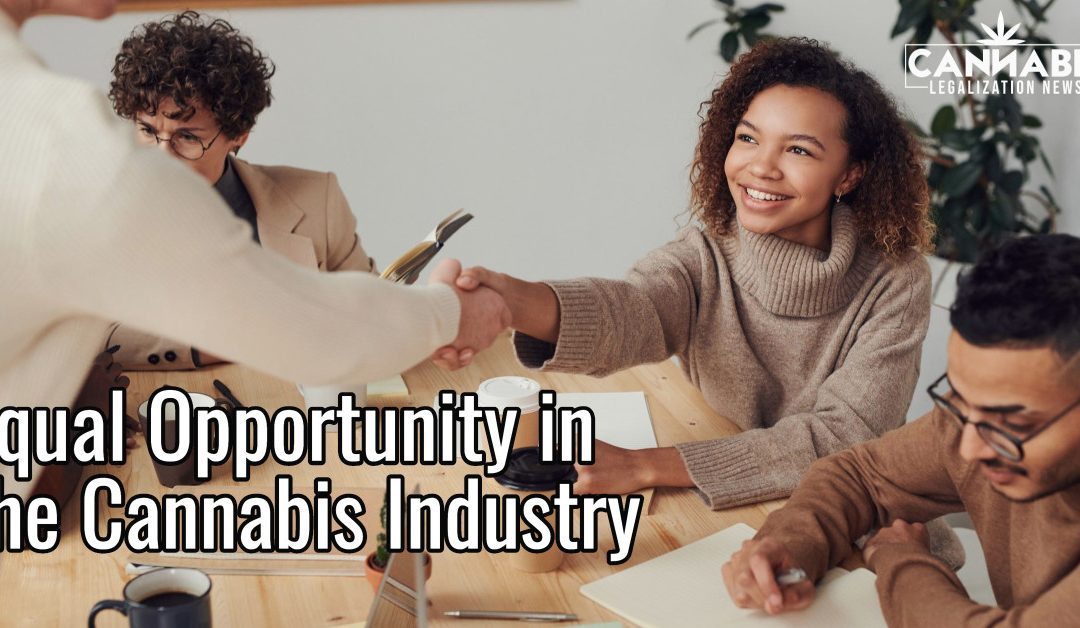 Diversity in the Cannabis Space Illinois Women in Cannabis is an organization dedicated to connecting, educating, and supporting diversity in the cannabis industry. According to MJBizDaily, 37% of senior-level jobs at cannabis businesses are held by women which is... 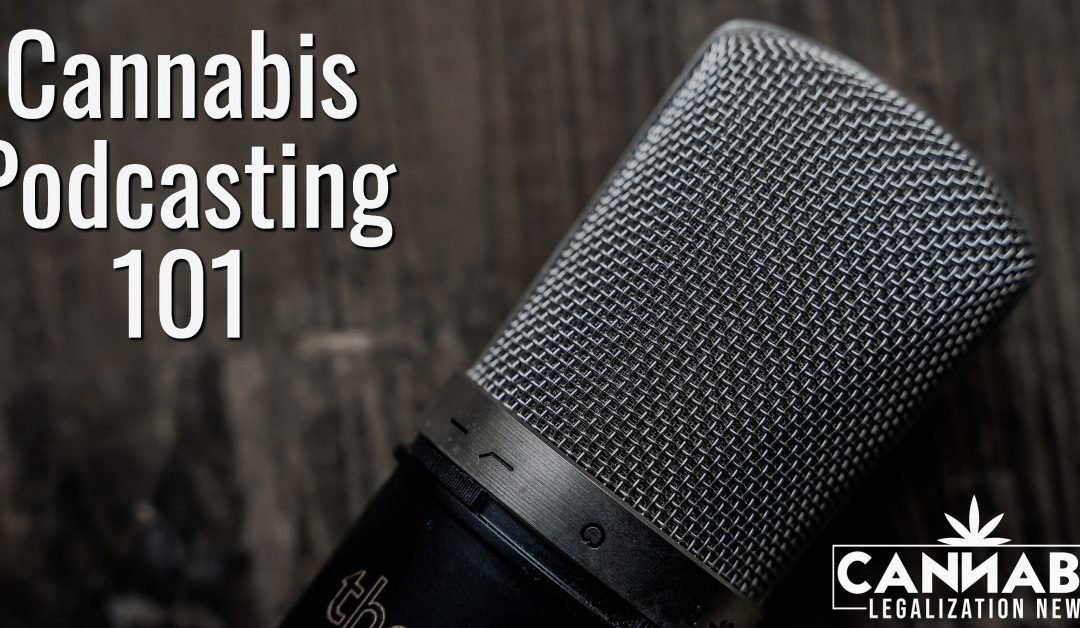 Are Podcasts the Future of Cannabis Marketing? The best cannabis podcasts have spent years developing their message, optimizing their content, and making their episodes special for their devoted listeners. Podcasting is hot right now, and it’s only getting bigger.... 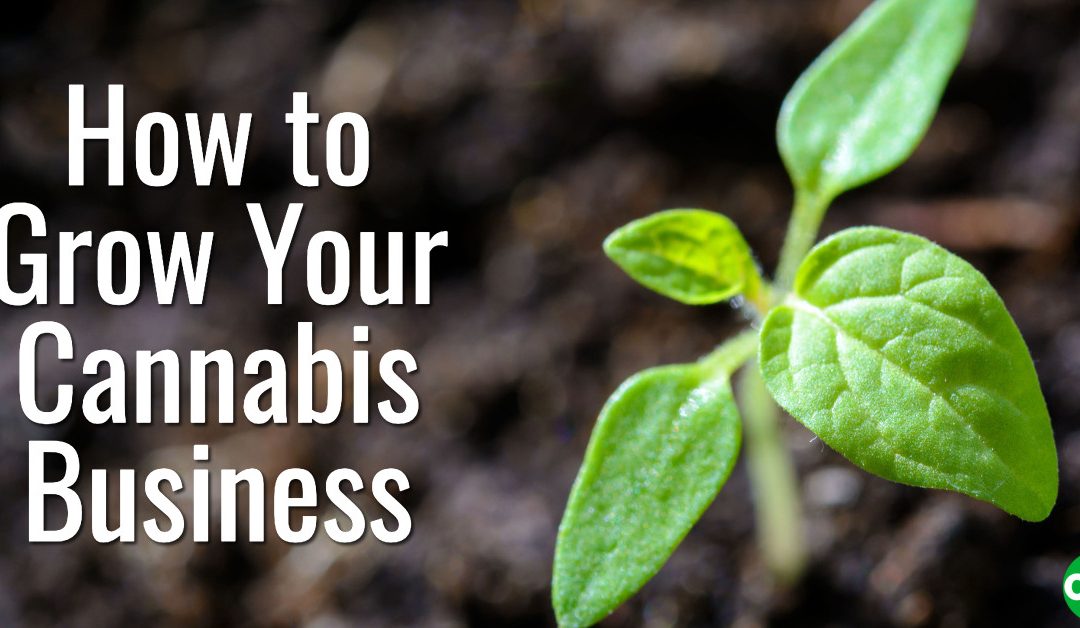 How to Grow Your Cannabis Business