How to get an Ohio marijuana license 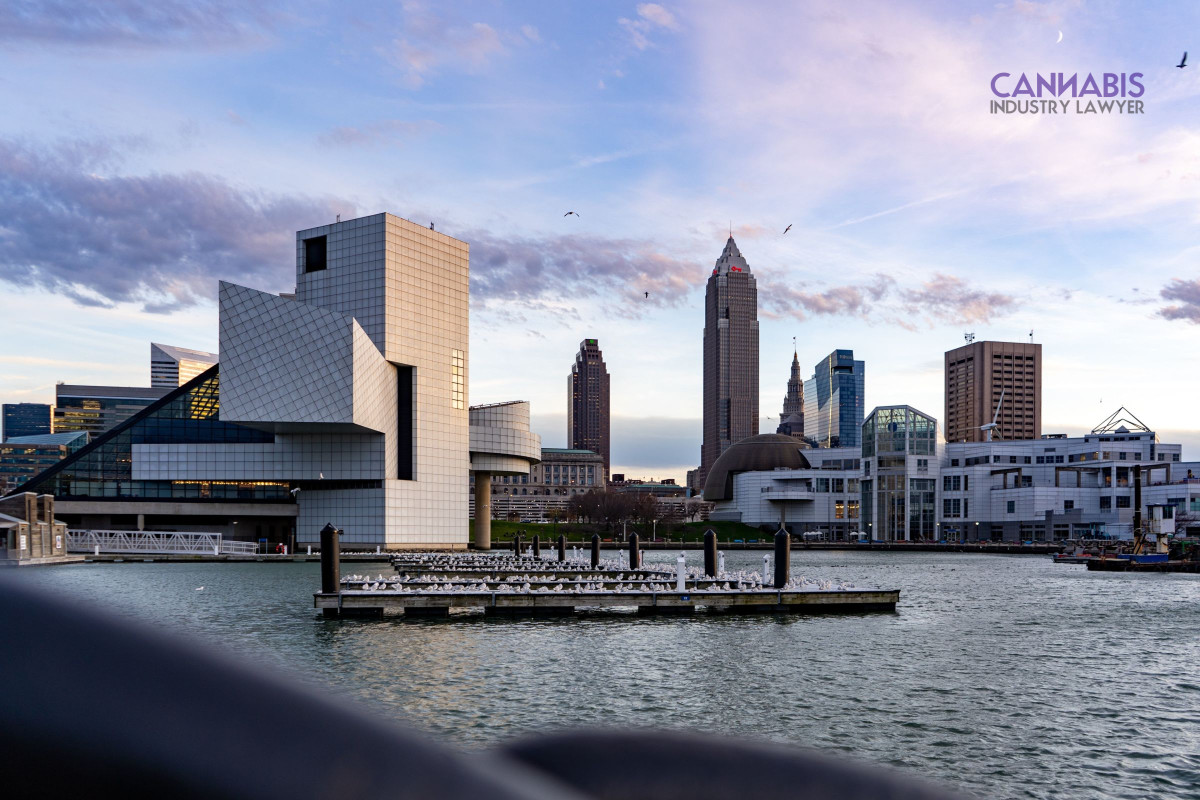 How to get an Ohio marijuana license

In late August, state officials authorized the circulation of a petition that, if approved by Ohio voters in November 2022, would legalize, regulate, and tax adult-use cannabis. The Coalition to Regulate Marijuana Like Alcohol campaign has been granted permission to collect the necessary 133,000 voter signatures before the next parliamentary term begins next year. If lawmakers reject the proposal, the campaign will need to collect another 133,000 signatures to qualify the initiative for the ballot.

According to the proposal, individuals would be allowed to possess and purchase up to 2.5 ounces of cannabis, as well as grow up to six plants at home (with no more than 12 plants per residence). Cannabis revenue would benefit local governments, education, and public infrastructure. Learn more about the legalization initiative 2022.

Meanwhile, Ohio politicians are encouraging their colleagues to approve the legalization of adult-use marijuana. Like the 2022 voter proposal, the idea would legalize small amounts of cannabis for personal use. The proposal introduced by Reps. Casey Weinstein and Terrence Upchurch would also allow for the expungement of prior cannabis offenses.

Following the mobilization of MPP and other state activists behind a ballot initiative, state legislators adopted legislation in 2016 to establish an Ohio medical cannabis program. The program will have treated about 100,000 registered patients across the state by 2021. More information about the state’s medical marijuana program, as well as patient applications and other resources, may be found on the website of Ohio’s Medicinal Marijuana Control Program.

Possession of less than 100 grams (3.5 ounces) of marijuana, supplying 20 grams or less of marijuana to another person, or producing less than 100 grams of marijuana are all considered “minor offenses,” with a maximum penalty of $150 for non-medical marijuana patients. A minor misdemeanor is not a “jail-able” offense, but it can result in a six-month to five-year driver’s license suspension.
Efforts to legalize marijuana possession at the municipal level in Ohio towns have proven successful in recent years. During the 2020 election, voters in four additional Ohio municipalities supported cannabis decriminalization proposals, joining the state’s 18 other municipalities that have passed similar legislation. An rising number of Ohioans believe that adult-use marijuana should be legalized. They feel that marijuana prohibition is a failure that jeopardizes public health and safety. It is past time for Ohio to move forward, to stop arresting individuals for marijuana possession, and to establish a workable marijuana legalization system.

According to the Ohio Medical Marijuana Control Program website, these are the types of marijuana licenses available:

The marijuana regulatory agency must approve a license application and issue a state license if the following criteria is met:

Further, all licensees must maintain a labor peace agreement entered into with a bona fide labor organization.

Causes of denial of an Ohio marijuana license

The marijuana regulatory agency won’t approve an application if any person who would hold an ownership interest in the proposed establishments meets any of the following:

Also, an applicant will not receive a license if a municipality or township limits the number of marihuana establishments that may be licensed in the municipality or the unincorporated areas of the township pursuant to section 3775.04 of the Revised Code and that limit prevents the marijuana regulatory agency from issuing a state license to all applicants who meet the requirements of division

Duration of the Ohio marijuana license

All state licenses are effective for one year, after which every licensee will be able to file for the renewal of the license. The marijuana regulatory agency must renew the license upon receipt of a complete renewal application and a renewal fee from any marijuana establishment, as long as the establishment is in good standing.

In accordance to Ohio’s current rules, the fees for a marijuana license are as follow:

RELATED: How to open a dispensary in Ohio