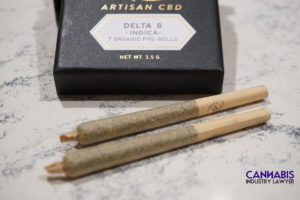 Delta-8 THC has been very popular in the hemp industry as of lately, however, more and more states recently have been taking actions against Delta-8 THC legality, the most recent one to do it was Kentucky.

On April 19, 2021, the Kentucky Department of Agriculture (KDA) released a legal opinion letter regarding the legality of Delta-8 THC.

In this post we will briefly go through the recent Kentucky’s ban of Delta-8 THC.

RELATED POST: HOW TO OPEN A DISPENSARY IN OHIO

KDA’s general counsel starts the discussion regarding the legality of Delta-8 THC making a -faulty- interpretation of federal law, stating:

“As you know, in 2018 Congress created a narrow exemption from the Controlled Substances Act’s definition of “marijuana” (DEA numbers 7350 and 7360) for hemp that contains not more than 0.3% total Delta-9 THC. Cannabis with total Delta-9 THC in excess of that threshold remains a Schedule I substance.

There is no equivalent exemption for Delta-8 THC. That being the case, the manufacture and marketing of products containing Delta-8 THC, in any quantity or concentration level, remains prohibited by federal law.

And indeed, the federal Drug Enforcement Administration’s Controlled Substances List states that Delta-8 THC and other forms of THC are Schedule I controlled substances.”

In order to understand why this interpretation is faulty, it’s important to have in mind that in 2018, the Congress created an expansive definition of hemp.

In this definition, it was clarified that the plant Cannabis sativa L as well as any part of that plant, including seeds and all derivatives, extracts, cannabinoids, isomers, acids, salts and salts of isomers with a Delta-9 Tetrahydrocannabinol concentration of not more than 0.3% on a dry weight basis can be considered “hemp”.

In this sense, saying that the definition provides a “narrow exemption” overlooks that hemp produces over one hundred distinct cannabinoids aside from Delta-9 THC.

What’s even more, according to the federal Controlled Substances Act, “tetrahydrocannabinols” are controlled, but they clearly make an exception for tetrahydrocannabinols found in hemp (see 2018’s Farm Bill, Title 7, Section 1639o, definition of ‘Hemp’):

(1)Hemp.–The term `hemp’ means the plant Cannabis sativa L. and any part of that plant, including the seeds thereof and all derivatives, extracts, cannabinoids, isomers, acids, salts, and salts of isomers, whether growing or not, with a delta-9 tetrahydrocannabinol concentration of not more than 0.3 percent on a dry weight basis.

Which means that this opinion is factually wrong. Delta-8 THC is only a controlled substance when derived from Marijuana, not hemp.

And due to Delta-8 THC being legal according to federal law, there’s no need to even get into analyzing Kentucky’s state law.

Ultimately, the only thing the KDA opinion letter shows -other than a faulty legal analysis- is that Kentucky is not D8 THC-friendly state.

Let’s just hope that Kentucky’s officials revise their views regarding hemp, so that the hemp industry can keep moving forward. 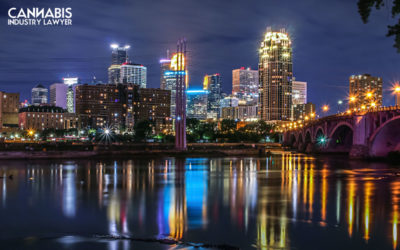 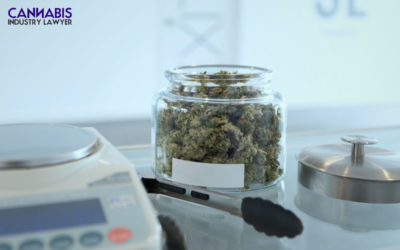 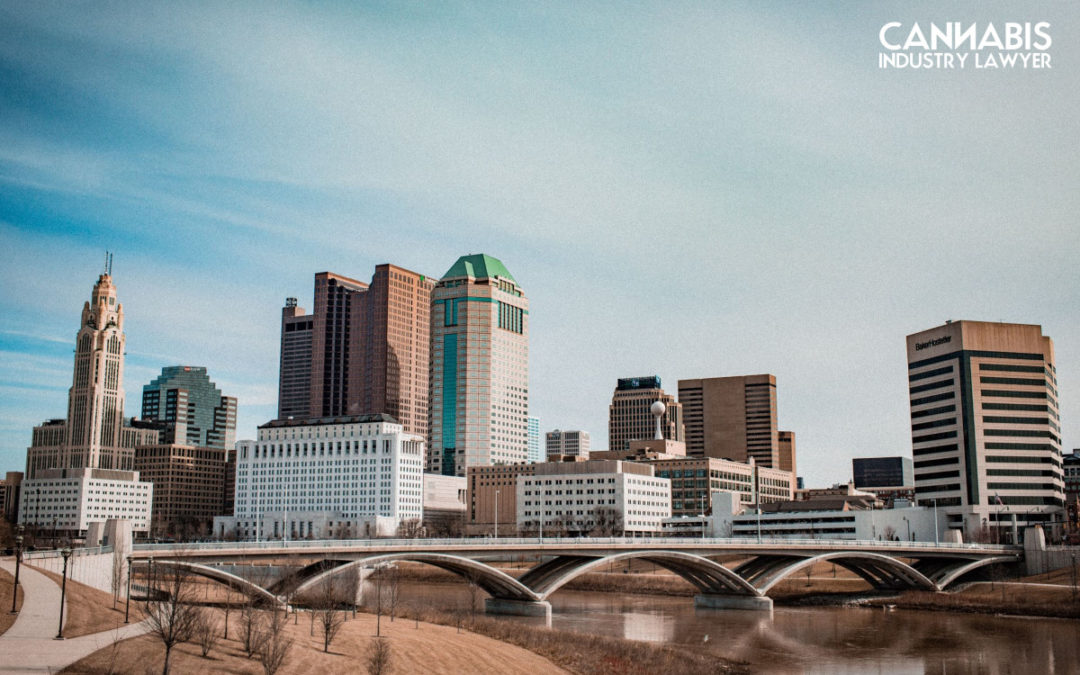 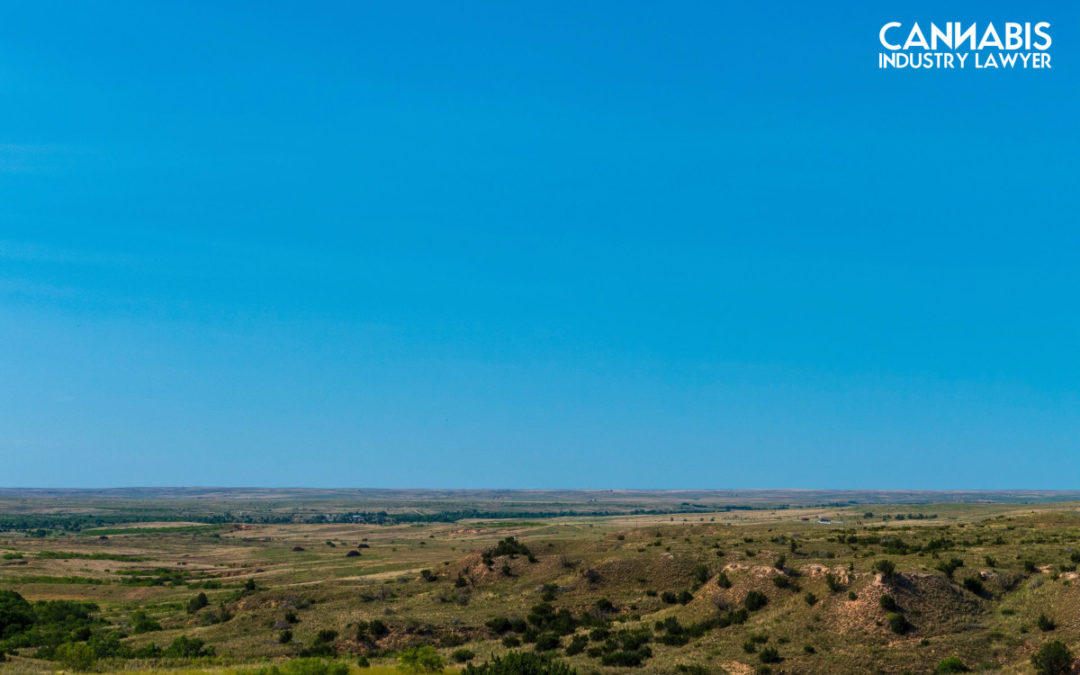