A Bill introduced to Congress and dubbed the Secure and Fair Enforcement (SAFE) Banking Act of 2019 includes big changes to federal marijuana policy.  The SAFE Act does the following: 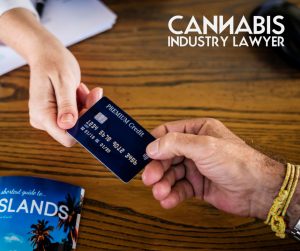 There – that is the brief & General outline of the SAFE Act.  Let’s discuss what it means & how it became the first marijuana law to make it out of Committed.  But if you need to, by all means, please…

If your financial institution has a question about banking cannabis, our founding cannabis lawyer practiced exclusively for banks in complex commercial litigation – and frequently still publishes on the areas of banking and cannabis – so give our cannabis lawyers today at (309) 740-4033 to discuss the SAFE Banking Act.

For the first time ever in the history of marijuana legalization, a federal bill to limit the criminal penalties for marijuana has made it out of committee.  The Safe and Fair Enforcement Act of the 116th Congress, included dozes of sponsors, including Illinois’ own Raja Krishnamoorthi.

The Legislative process has seven major steps.  Until 2019, each and every marijuana legalization bill never made it past step two – the committee process.  Let’s recap all seven steps of making a law.

So there is still a lot that can go wrong before the SAFE Banking Act becomes a law.  The Bill now has to get Floor Action, where amendments to the bill are proposed and discussed.

When the vote will be held on it depends on how much discussion the bill gets, which then also must wind its way through the Senate – where it could still die.

There is a long way to go, but it is the most successful marijuana legalization bill ever – and it effectively legalizes marijuana in states that allow it – and allows banking to Cannabis-related Legitimate Businesses (CRLB)

The short, glib answer is what the SAFE Banking Act defined it is.  Basically, it is a cannabis business that is operating in compliance with its state laws.The protections under the SAFE Banking Act extend beyond CRLBs and go into their employees, and even real estate owned.

Safe to Bank – Sound as Investments Get

Regulators for federally insured banks will not be able to terminate the FDIC insurance for CRLB business.  Further the federal regulators cannot punish a bank for providing services to not only CRLBs, but also their employees and any leases for equipment or real estate that the CRLB has.

Not only are the CRLBs protected, but also the Money Laundering laws and the transactions involving unlawful activities (like trafficking in marijuana – a Schedule I substance under the CSA).

Banks cannot be “held liable to any Federal law or regulation” for providing financial services to CRLBs, or for further investing any income derived from those banking services.

Banks are Not Required to Lend to CRLBs

Banks that do not want to lend to CRLBs do not have to under the SAFE Banking Act – but those that want to make money can.

It’s not as eloquent as it should be, much like America’s cannabis laws.  But the SAFE Banking Act is the best marijuana law to ever make it out of committee in the history of the federal government – which to be fair is a very low bar.

If you liked this content, or know someone that would find it interesting – please consider sharing. 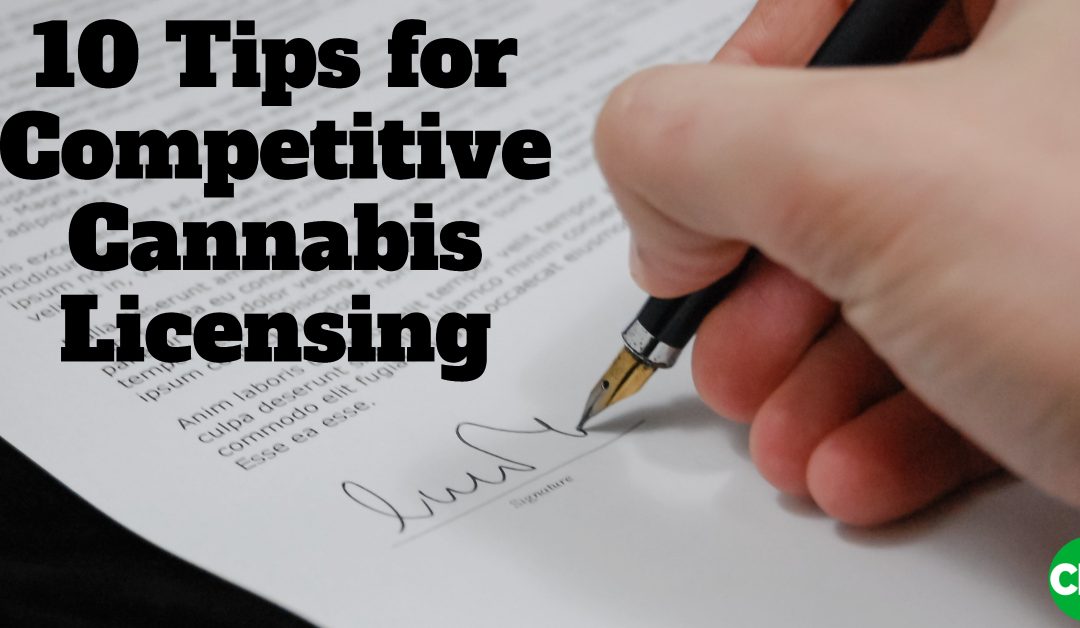 10 Things to Know When Applying for a Cannabis License Winning a cannabis license in Illinois is a game of chance, but that doesn’t mean you can’t put your absolute best foot forward. Over the last few months, Cannabis lawyer Tom Howard has completed dozens of...