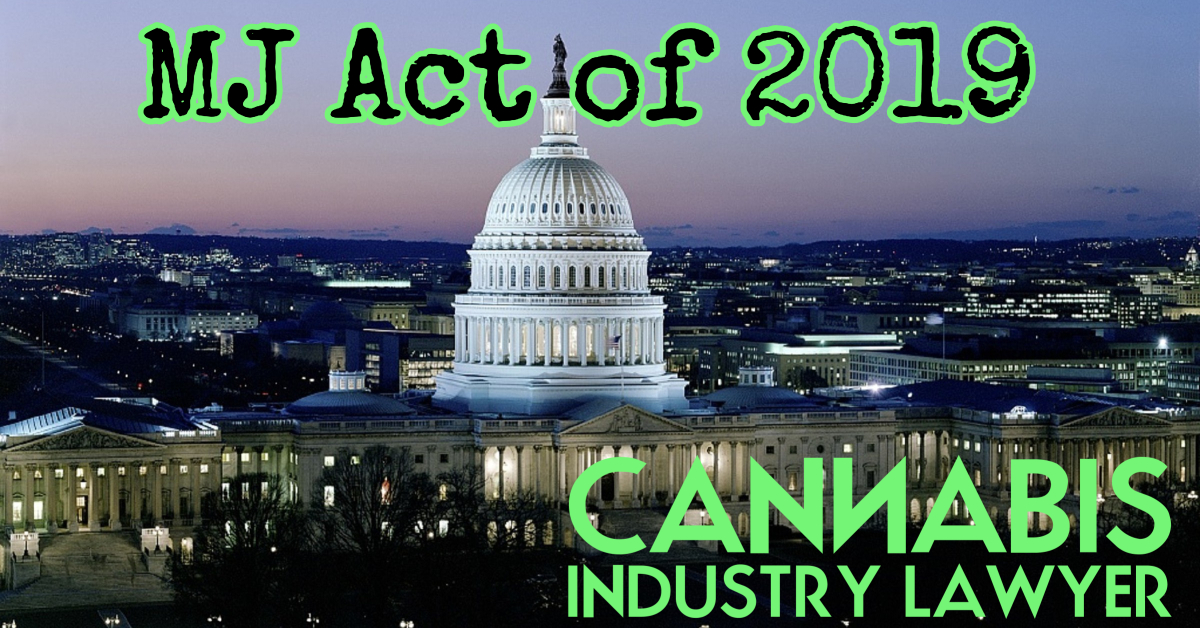 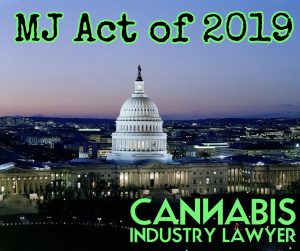 On February 28, 2019, Democrats in both the Senate and the House of Representatives introduced a sweeping reform of that nation’s cannabis laws.  The  Marijuana Justice Act of 2019 not only deschedules cannabis from the Controlled Substances Act (CSA), but also brings sweeping criminal justice reform.

Our cannabis lawyers have been watching various bills brought to the Hill in Washington DC for years, but the Marijuana Justice Act really puts a lot of the pieces together.  Let’s break it down for you, we’ve included an infographic to help you get the “gist” quick!

Here’s a quick info-graphic to recapp.

You can voice your support for the Marijuana Justice Act by sharing this content, but you should probably also pick up the phone and tell your Congress reps and Senators to support it.

Thanks and if you have any questions for your cannabis or hemp company that you want a lawyer to answer, get in touch with me.

Talk to you real soon!