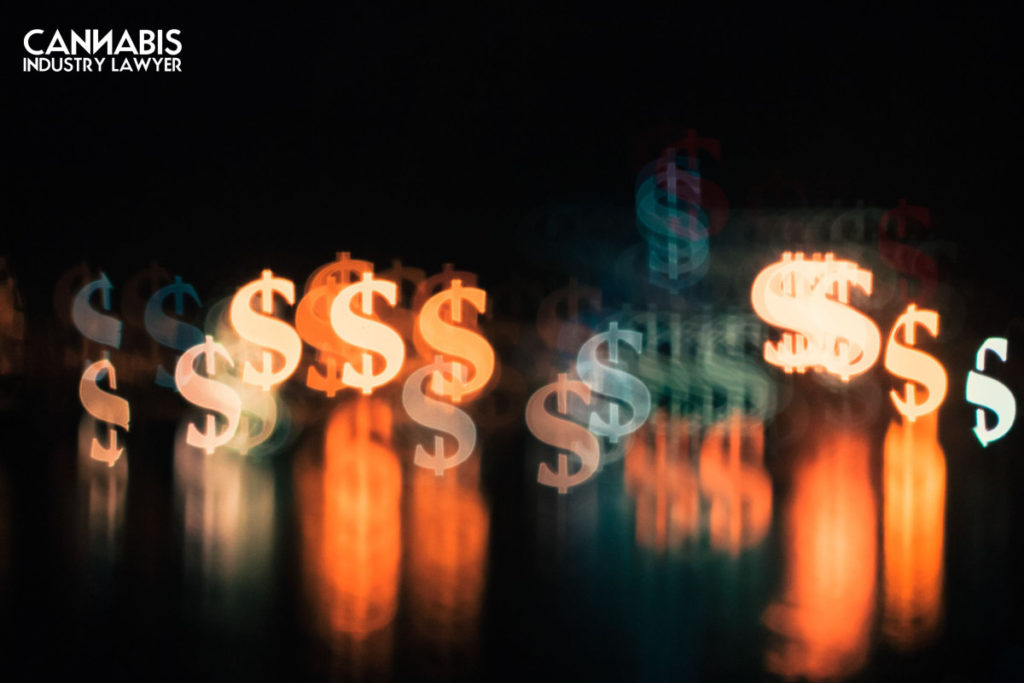 The Special Purpose Acquisition Companies -better known as SPACs- are companies with no commercial operations that are set up by investors for the sole purpose of raising money through an initial public offering (IPO) to eventually acquire another company.

Essentially, a special purpose acquisitions company is a shell company with no commercial operations — it makes no products and does not intend to sell anything. In fact, the SPAC’s only assets are typically the money raised in its own IPO. Usually a SPAC is created, or sponsored, by a team of institutional investors, professionals from the world of private equity or hedge funds.

One of the reasons behind this -and one of the particularities of a SPAC- is that when a SPAC raises money, the people buying into the IPO do not know what the eventual acquisition target company will be. This is why institutional investors with track records of success can efficiently convince people to invest. In the case of SPACs, people are investing money based in the trust they have on the institutional investors. That’s also why a SPAC is also often called a “blank check company.”

What’s the main purpose/benefits of a cannabis SPAC?

SPACs are recently gaining popularity. In fact, they were one of the big financial stories of 2020, as they raised billions of dollars in the second half of the year. This type of company is a tool you should consider if you’re trying to enter the cannabis industry just because of the current lack of possibilities to find financing for a cannabis operation.

Benefits for the investors

Benefits for the target firms

How can you create a cannabis SPAC?

The process to start a cannabis SPAC is no different to creating a traditional IPO. As Chris Weekes, managing director in the capital markets group at the investment bank Cowen puts it: “There’s a roadshow that will incorporate one-on-one meetings between institutional investors like hedge funds and private equity funds and the SPAC’s management team” to drum up interest in the offering.

The goal is to make institutional investors buy into the offering, along with a smaller percentage of retail investors. In this sense, a SPAC boils down to being able to persuade shareholders to buy its shares.

If you need more information about the subject matter, you can always contact us and we’ll be glad to help you in your endeavor. 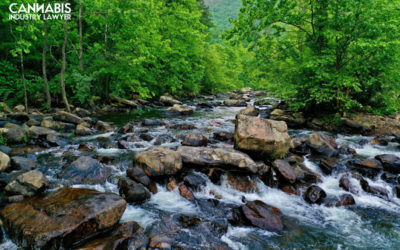 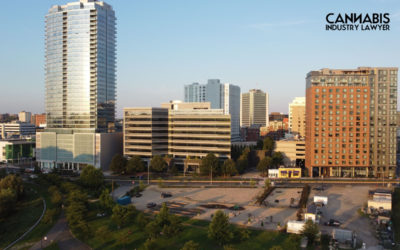 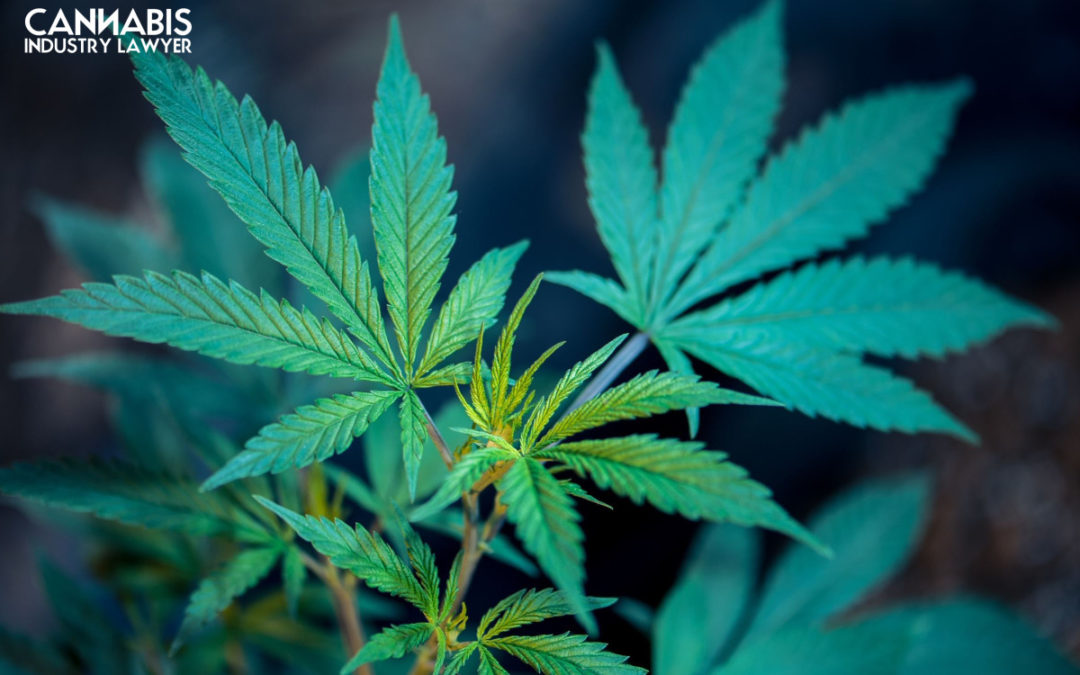 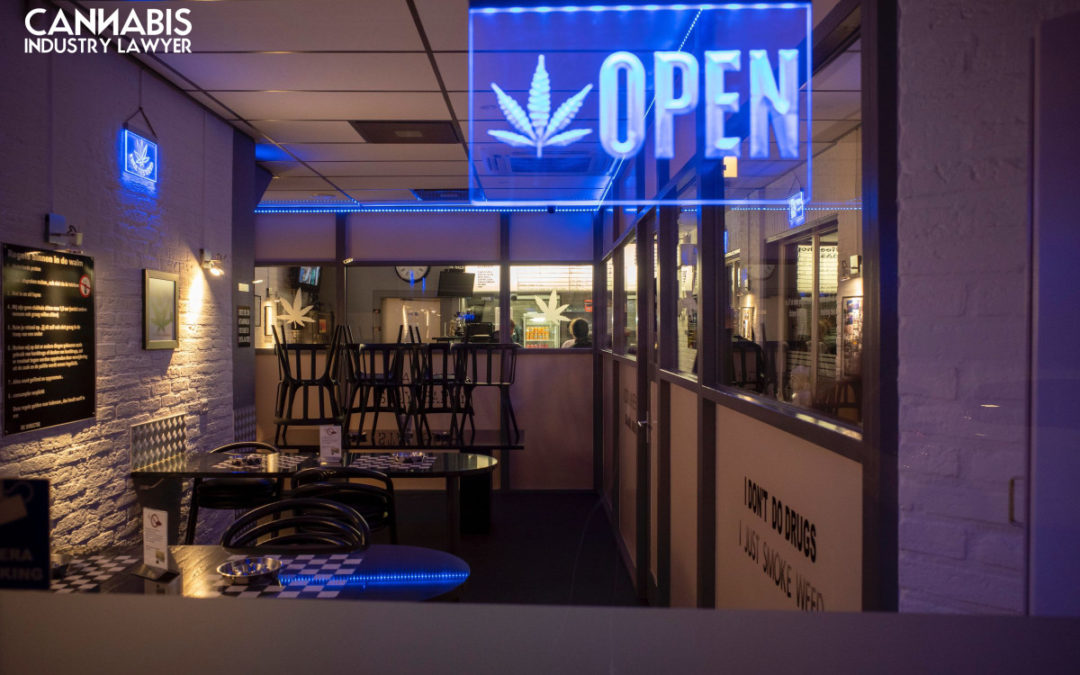 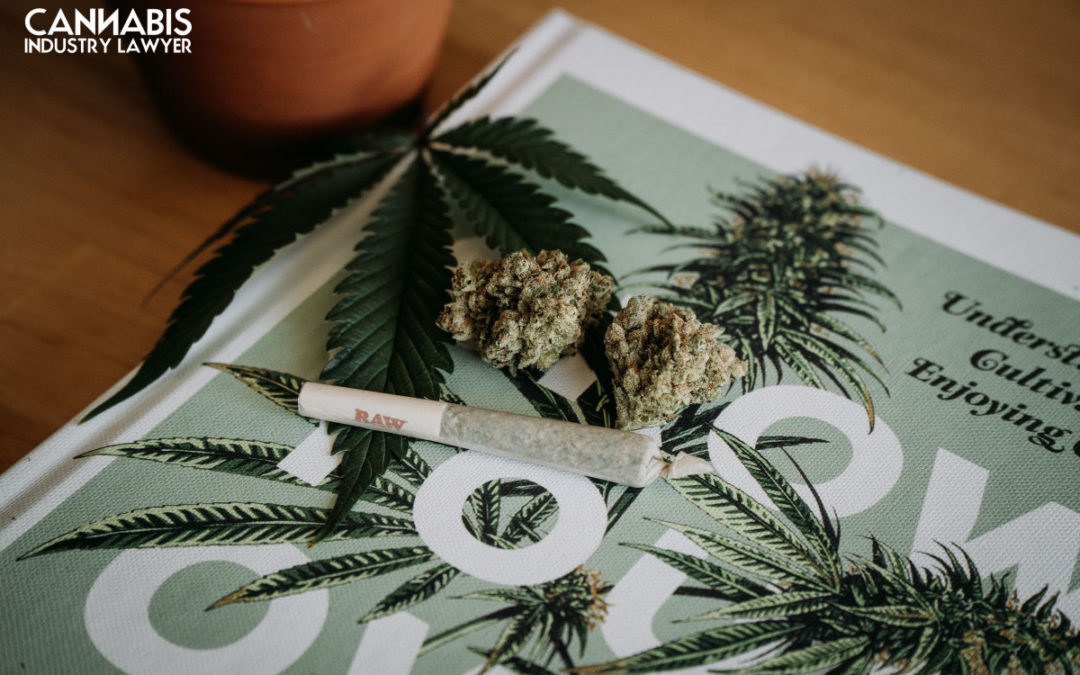