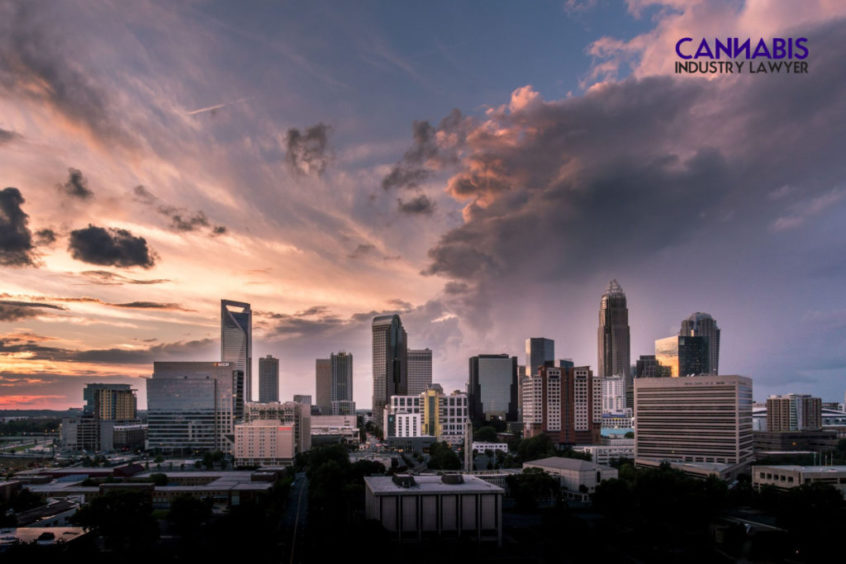 Medical marijuana won near-unanimous approval in a committee hearing in the Republican-controlled North Carolina General Assembly on Wednesday, in a sign that it could have broad support in a state that has been a holdout on legalization. While the votes were not officially recorded, it appeared that every Democrat in the Senate judiciary committee voted for it, as did all … END_OF_DOCUMENT_TOKEN_TO_BE_REPLACED