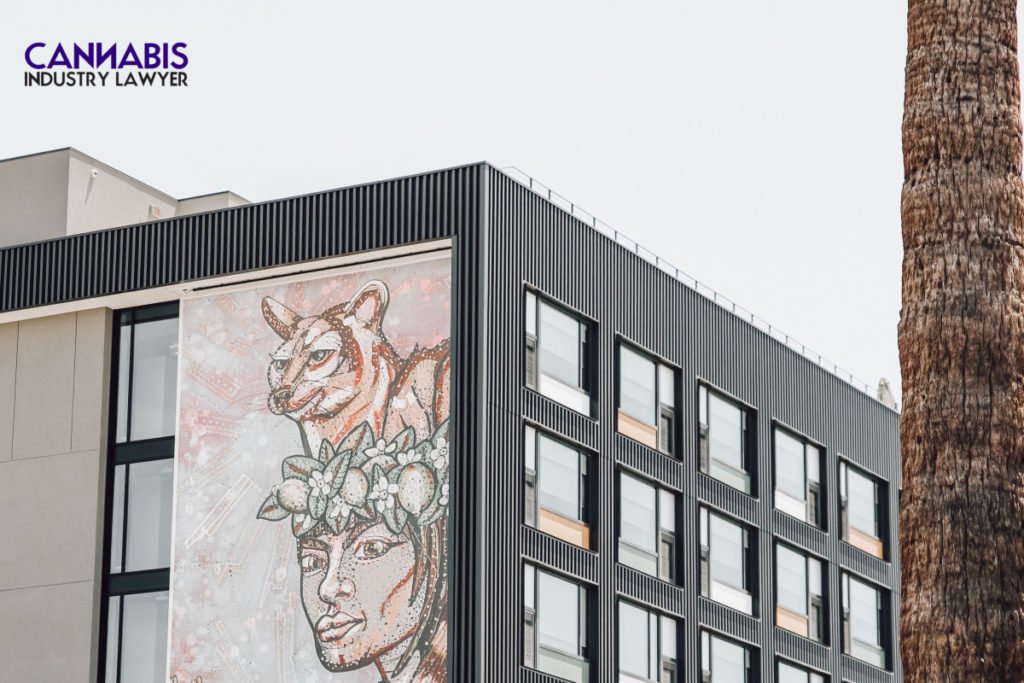 The Smart and Safe Arizona Act (Proposition 207) became effective on November 30, 2020. This act governs the adult-use marijuana program of the state of Arizona.

Proposition 207 included the establishment of the Social Equity Ownership Program (“SEOP”) which will issue 26 licenses to entities whose owners are “from communities disproportionately impacted by the enforcement of previous marijuana laws.”

The cannabis regulatory authority in Arizona, The Arizona Department of Health Services (“ADHS”) released the draft regulations for the Social Equity Ownership Program (“SEOP”) on May 19, 2021.

Other than these rules, there is not much information regarding the program. So, the draft rules serve as a starting point for any person in Arizona that wants to apply for a establishment license as a social equity applicant.

How to apply in the Arizona Social Equity Ownership Program

According to the draft regulations, in order to apply in the Arizona Social Equity Ownership Program, the first step would be for the applicant to submit a non-refundable application fee of $5,000.

After the submission of the application fee, the applicant has to submit -electronically- the pertinent information regarding the identification of the company and attestations in compliance to the rules. The requirements have to be submitted in a format provided by the ADHS.

Further, the applicant will have to submit:

RELATED POST: HOW TO GET A CANNABIS BUSINESS LICENSE IN ARIZONA

Conditions for eligibility for the Arizona Social Equity Ownership Program

According to the rules, applicants must have lived in Arizona for three of the last five years, and they must meet at least three of the following five criteria:

Regulations Regarding Owners, Principals Officers and/or Board Members

The draft regulations require that at least one or more of the principal officers or board members own at least 51% of the equity in the Arizona Social Equity Ownership Program licensee. A.A.C. § R9-18-303(B)(1) (draft).

However, there are two additional requirements for each principal officer or board member who is part of the 51% ownership group:

Can You Remove a Principal Officer or Board Member?

The proposed licensee must provide the Department with documentation that confirms a principal officer or board member, who is also part of the 51% ownership group, cannot be removed from their positions without:

Although the Arizona Social Equity Ownership Program has other provisions, the above outlines the significant improvements from the adult-use program.

On June 2, 2021 the Arizona Administrative Office of the Courts posted a website with information on marijuana related records expungement. The website provides information on the voter-led initiative, forms and instructions, frequently asked questions, and more.

Proposition 207 includes a new statute (A.R.S. § 36-2862) that authorizes some people to petition a court for an order that will seal their marijuana-related criminal records. Eligible petitioners are those who were arrested, charged, convicted or acquitted of any of the following offenses:

There are three forms available on the new website:

The Arizona Supreme Court has adopted petition forms and instructions for people to use for this purpose. These forms should not be filed before the July 12, 2021 effective date.

If you want more information regarding what could you do in order to enter the cannabis industry in Connecticut, don’t hesitate to contact us.

If you want to be updated on the current state of Cannabis legalization, you should check out our map of marijuana legality by state.