How to Open a Cannabis Dispensary in New Mexico

How to Open a Cannabis Dispensary in New Mexico 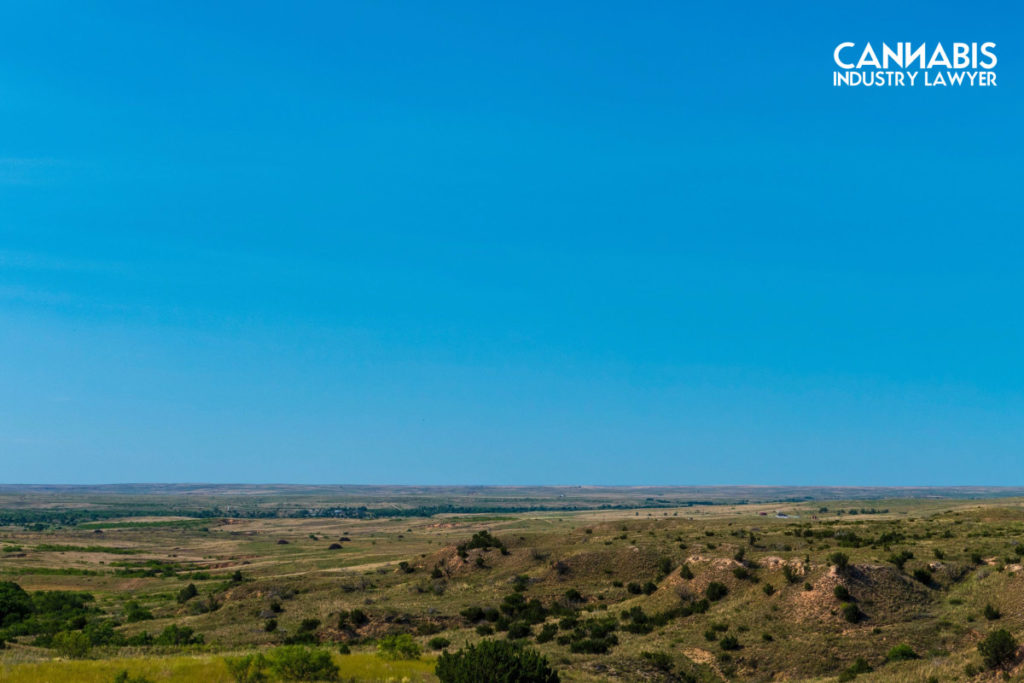 The New Mexico Legislature recently voted to legalize recreational cannabis through the House Bill 2 that was recently passed by two House committees.

It then returned to the House, which had approved it 38–32 earlier in the day, for consideration of Senate changes. That vote passed by a voice vote.

Legal retail sales are scheduled to begin by April 1, 2022

With the revenue generated by cannabis dispensaries in the billions of dollars and rising, these developments present a very lucrative opportunity. However, opening and running a dispensary is a challenging business venture:

It’s important to mention that the first dispensaries that will sell recreational cannabis will be existing medical marijuana dispensaries, and although the application window isn’t open just yet, it is generally a good idea to be prepared ahead of time for the application process.

Timeframe for the licensing process

The Cannabis Control Division is going to start accepting and processing New Mexico Cannabis license applications in accordance with the following schedule:

The Cannabis Control Division (CCC) is scheduled to develop a plan to encourage racial, ethnic, gender and geographic diversity among licensees by no later than January 1, 2022.

RELATED POST: HOW TO OPEN A CANNABIS MICROBUSINESS IN NEW JERSEY

RELATED POST: HOW TO OPEN A CANNABIS BUSINESS LICENSE IN NEW JERSEY

You can check out the details on how to obtain a New Mexico cannabis license here. Obtaining a cannabis license can be incredibly difficult and costly. Further, there usually are strict requirements for prospective dispensary owners.

Apart from direct cannabis knowledge, your team must be knowledgeable in a wide range of topics. This is because there are multiple topics considered essential to running a cannabis company, and any information gaps will jeopardize long-term success.

Also, your team should prepare various business plans, which should include:

A revenue forecast is conducted by estimating how much product you think you will sell production costs, retail price and complementary costs (payroll, rent, transport, etc.). You may also include a break-even analysis, with an estimated timeline until profitability.

With the right motivation and access to necessary resources, our office can help you successfully start a profitable cannabis dispensary in New Mexico. Although it is important to note that this process takes time even when you have the resources.

Given the licensure steps, finding a suitable location and developing your storefront to meet the state requirements, it may take well over a year from application to selling.

Remember: the cannabis industry is heavily regulated and getting help from industry, and business experts is recommendable. 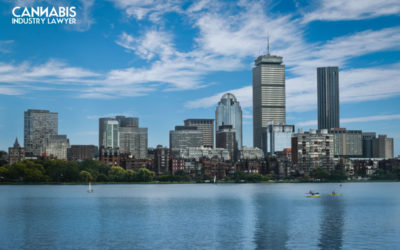 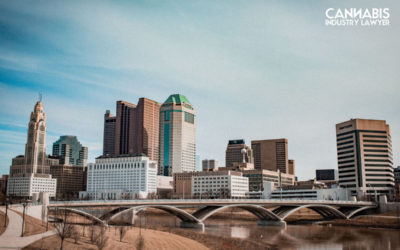 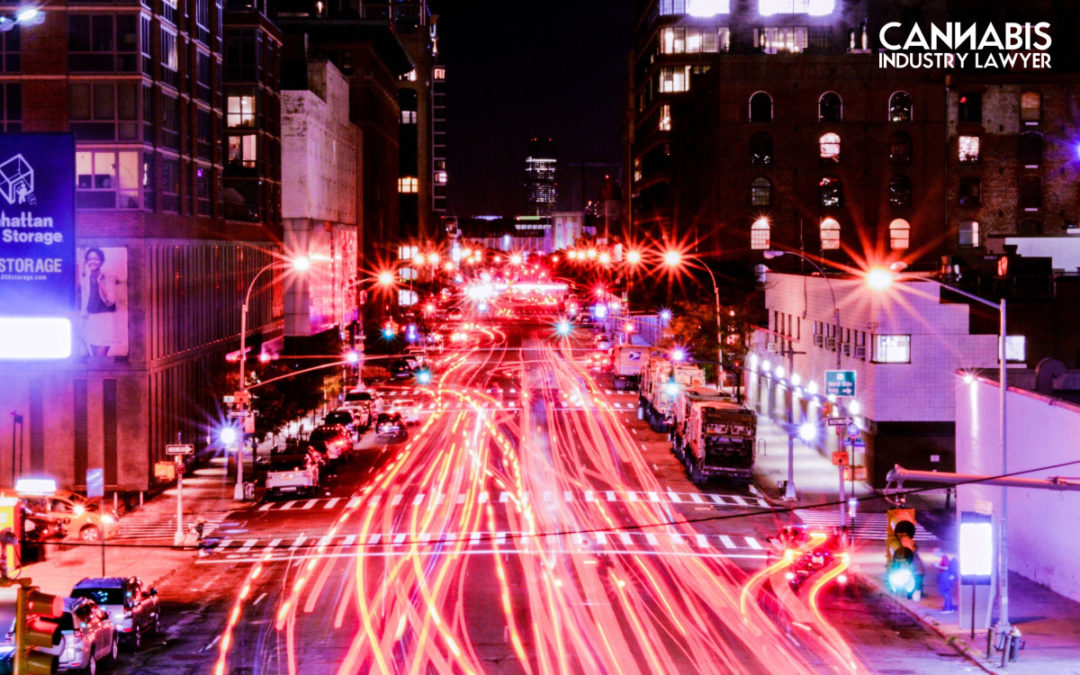 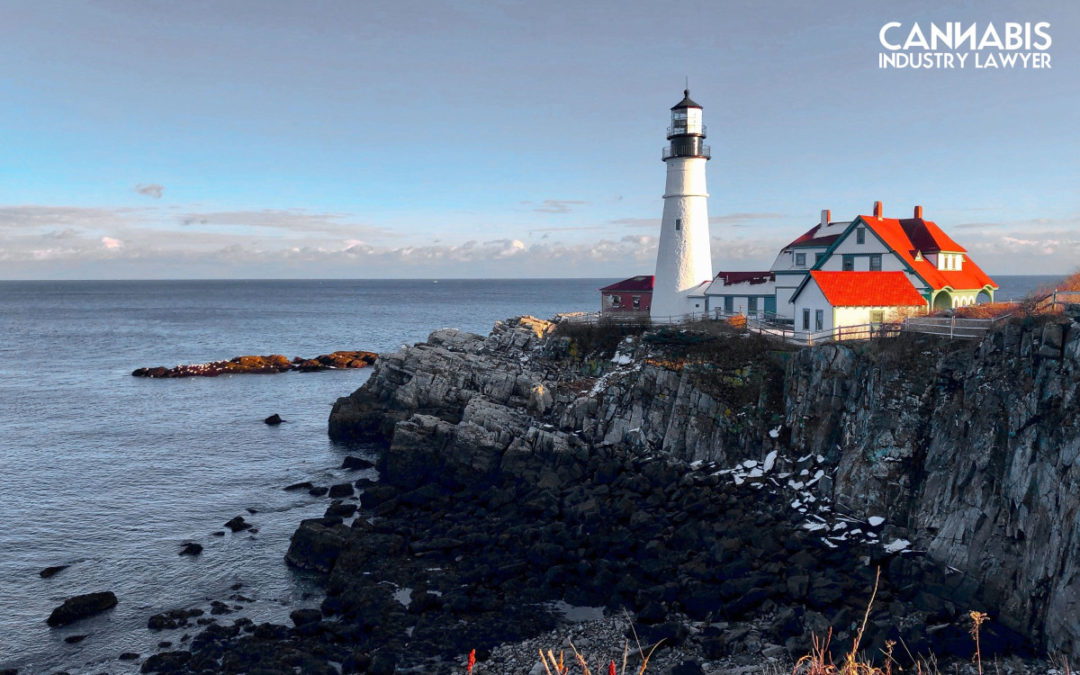 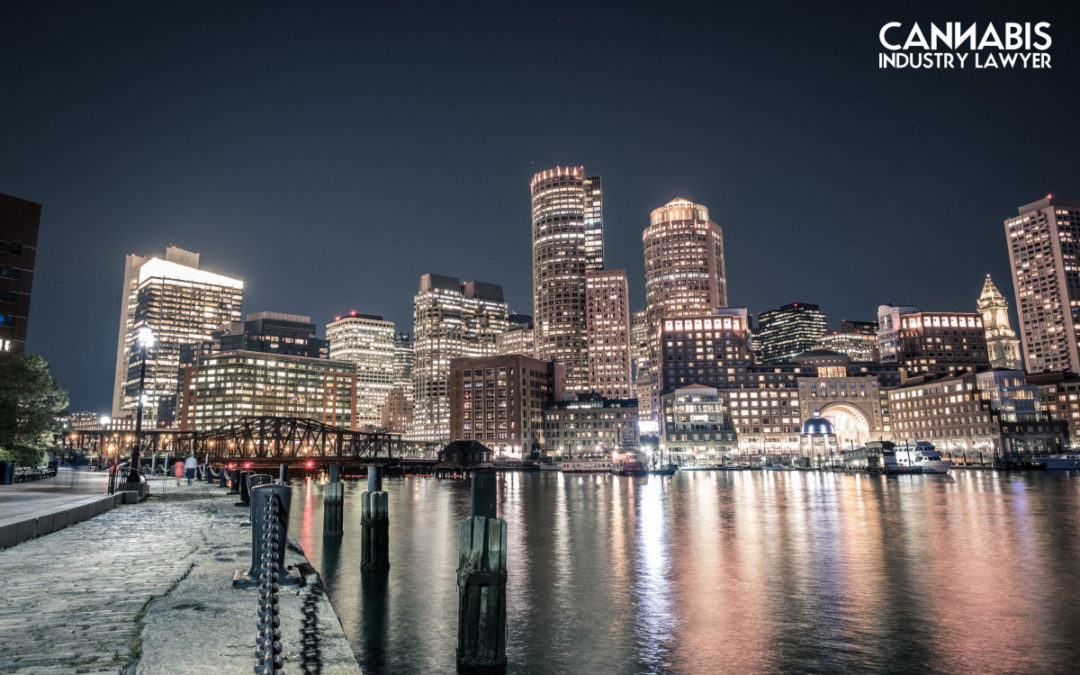 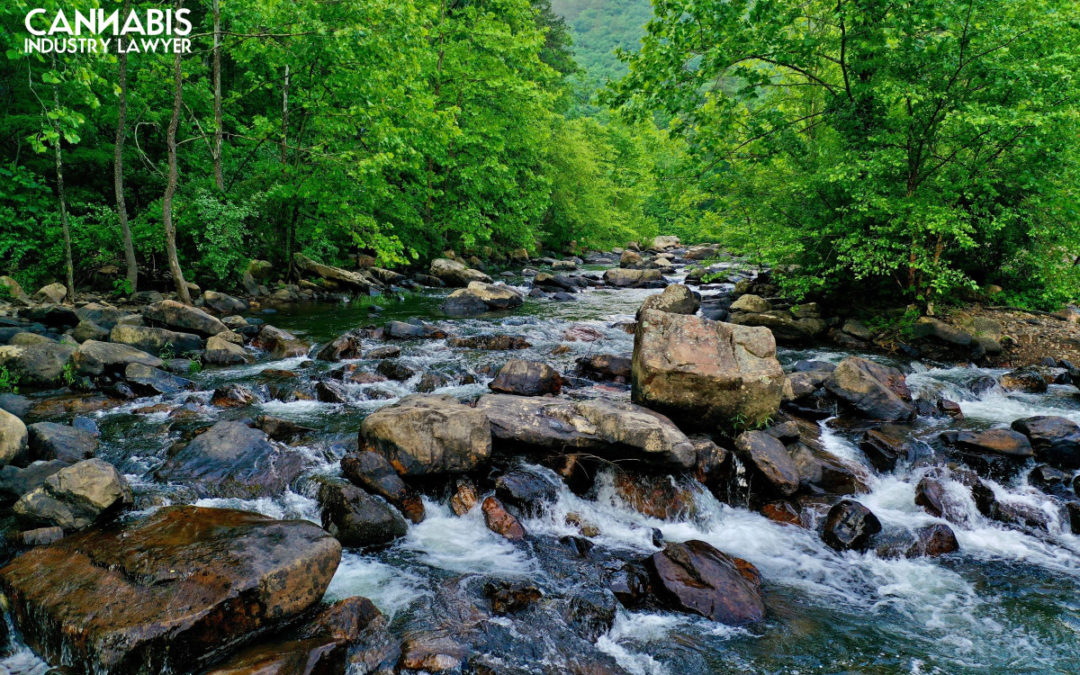 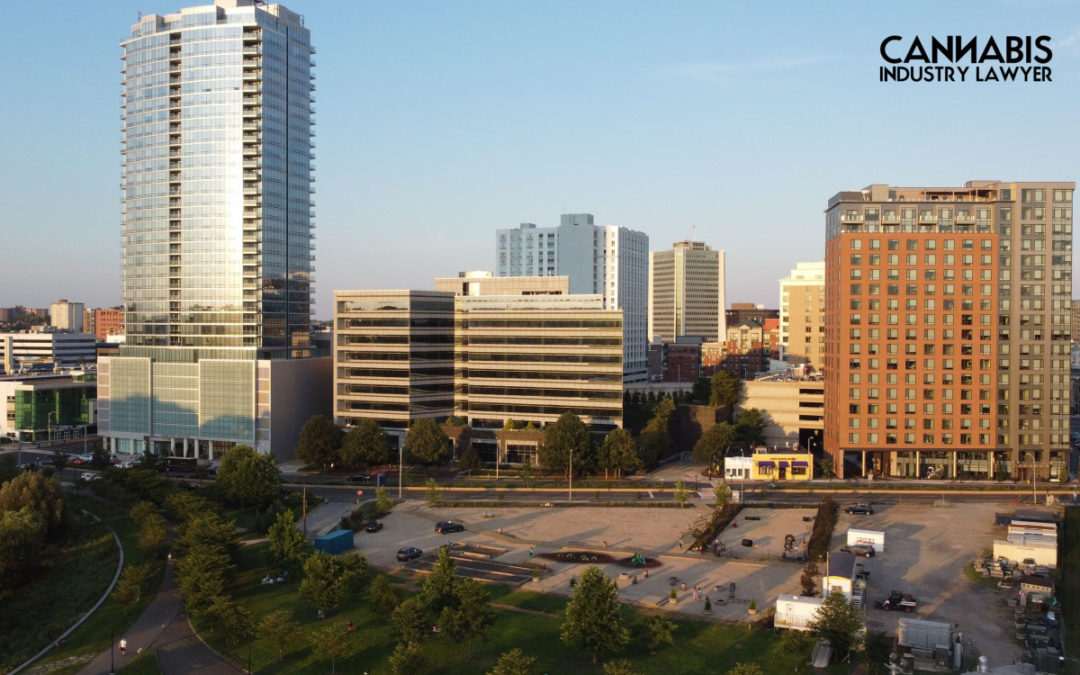 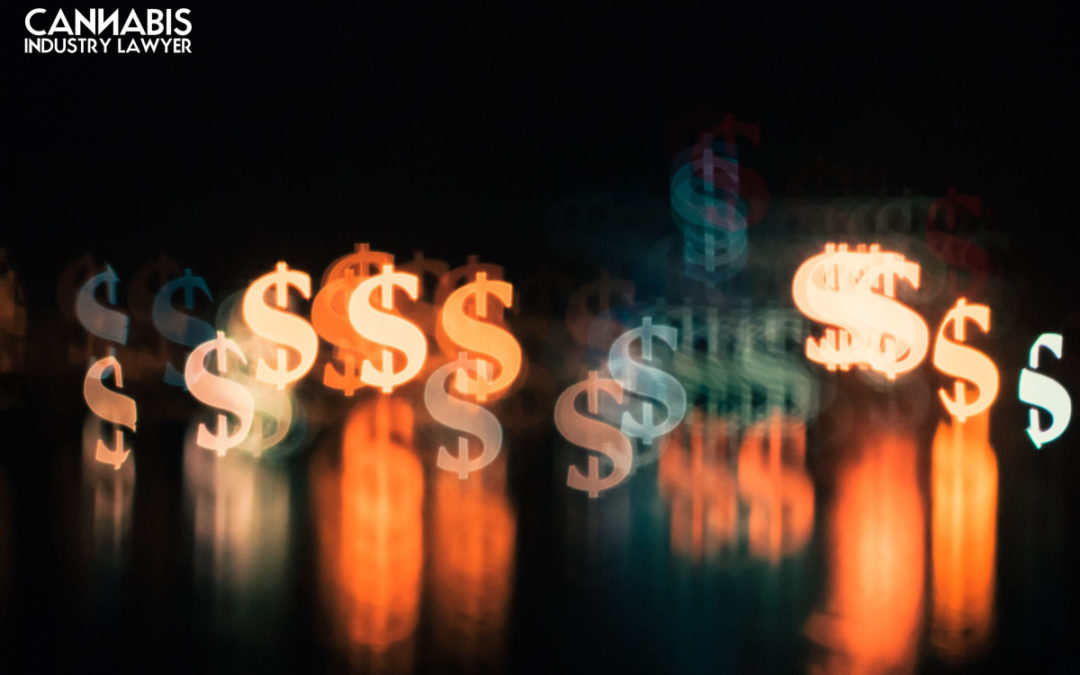 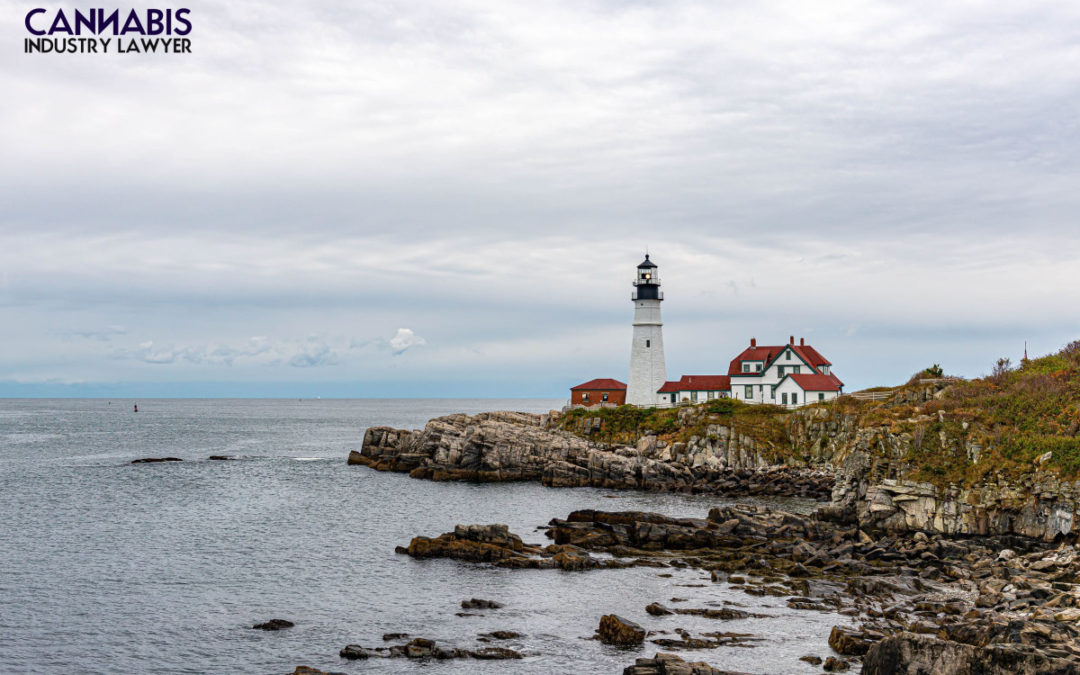