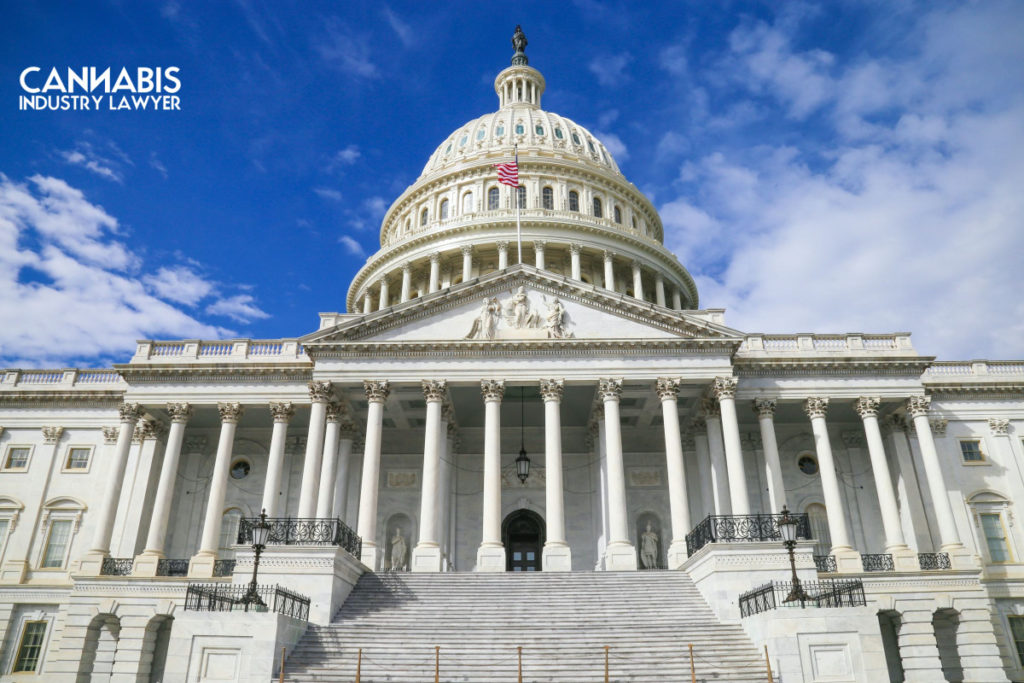 On what could be a good step towards federal cannabis legalization, Chuck Schumer – Senator of New York – proposed a bill to decriminalize marijuana at a federal level on July 14, 2021.

The draft bill is called the Cannabis Administration and Opportunity Act, and the main point of the act is that it would remove marijuana from the Controlled Substances Act, creating a program to regulate and tax it.

However, under the Cannabis Administration and Opportunity Act, the states would maintain the possibility to set their own marijuana laws.

Here is the relevant information about the Cannabis Administration and Opportunity Act:

After New York’s legalization of adult-use cannabis under the Marijuana Regulation and Taxation Act, Chuck Schumer -who is the Senate Majority Leader- announced he would introduce a federal bill to de-schedule cannabis.

The legislation was not included as part of the budget reconciliation package that Senate Democrats agreed earlier this year, as Schumer stated that the bill doesn’t have enough votes yet, even with a reduced 50-vote threshold.

Further, President Biden has not endorsed it, and some moderate Democrats are unlikely to support the bill.

About the Definition of Cannabis

The term “Cannabis” is defined by the act as to mean:

What this means in practice is that downstream cannabinoids like delta-8 could be either hemp or cannabis depending on the plant that made it.

Main points of the act

The immediate consequence of the bill -and one of the most important features of the Act- would be the requirement for the attorney general to remove marijuana from the Controlled Substances Act within 60 days of the bill’s enactment.

But what exactly does this entail? This legislation -as it was presented- preserves the state’s right to maintain prohibition if these states decide to do so, so, for instance, you wouldn’t be able to ship marijuana into a state where the plant is prohibited, as it would still be federally illegal.

However, states couldn’t stop businesses from transporting cannabis products across their borders to other states where the plant is permitted.

If the bill were. To pass, the FDA would be the regulatory authority with respect to the manufacture and marketing of cannabis products, and the TTB would have jurisdiction over marijuana tax and trade practices.

Among the most important implications, the bill would allow marijuana companies already operation -or those who wish to operate in the future- to access the U.S. banking system and claim federal tax deductions for business expenses.

The bill would make it so only those 21 and older can purchase recreational marijuana products, and in order to reduce illegal diversion, the legislation would cap cannabis sales, stating that adults could only buy up to 10 ounces at a time.

The bill promotes social justice for the disproportionately affected by the war on drugs. The bill states that communities that have been commonly the most affected by prohibition are benefiting the least from the legal marijuana marketplace, limiting participation in the industry.

One of the main barriers for people of color to enter the industry is that they have been the most targeted by cannabis criminalization. The bill proposes to mandate each federal district to expunge arrests and convictions for non-violent marijuana offenses within one year, and it also allows people who are under a criminal sentence for cannabis to obtain a resentencing review hearing.

The act creates three grant programs aimed at creating opportunity for people disproportionately affected by the war on drugs:

The first of these programs will be administered by a newly established Cannabis Justice Office within the Office of Justice Programs at the Department of Justice. The last two of these will be implemented by the Small Business Administration (SBA).

No Discrimination Based on Use of Cannabis

The Act would prohibit individuals from being denied any federal public benefit on the basis of use or possession of cannabis or on the basis of a conviction or adjudication of juvenile delinquency for a cannabis offense. This includes preventing the revocation of security clearances for federal employees.

However, the new bill would let agencies “continue to include cannabis for purposes of drug testing of Federal employees” which is a component that most advocates are against.

It would also be prohibited to consider cannabis as a controlled substance for purposes of immigration laws. Which means that a non-citizen could not be denied any benefit or protection under the immigration laws based on events relating to cannabis.

Under the proposed bill, Veterans Affairs and Indian Health Service would be authorized to provide recommendations and opinions regarding the use of cannabis or drugs containing cannabis

The Act would establish a gradual federal tax rate that would start at 10% for the first year after the bill’s enactment and the first, subsequent calendar year. Then it would be increased annually, rising from 15% to 20% and then to 25%.

Starting in the fifth-year post-enactment, the tax would be a “per-ounce or per-milligram of THC amount determined by the Secretary of the Treasury equal to 25% of the prevailing price of cannabis sold in the United States in the prior year”

The small cannabis producers -with less than $20 million in sales annually- would be eligible for a 50% reduction in their tax rate, via a tax credit.

A cannabis permit may be denied or revoked if the premises is inadequate to prevent tax evasion or diversion, operation of the premises do not comply with federal or state law, or an applicant fails to disclose material information or makes a false statement.

Additionally, a cannabis permit application may be denied If the applicant has been convicted of a disqualifying offense, which would be a felony criminal offense that occurred after enactment of the Act and within the preceding three years related to cannabis diversion or cannabis tax evasion.

An applicant may apply to the Cannabis Products Advisory Committee for a waiver with respect to a disqualifying offense if the Committee finds that the applicant has established sufficient evidence of mitigation or rehabilitation and fitness to maintain cannabis operations in compliance with state and federal law.

The Act requires the Government Accountability Office to facilitate a number of studies into marijuana policy.

The Discussion Draft would direct the Comptroller General to conduct an evaluation of the societal impact of legalization by states with adult-use of cannabis. Under this provision, the Government Accountability Office (GAO) evaluation is required to include a number of (or any change to) societal metrics that may be impacted by legalization, including traffic-related deaths and injuries, hospitalizations and poison control center calls, violent crime rates, employment statistics, rates of cannabis use, and various other criteria. The Comptroller General has two years to complete the evaluation and submit a report to Congress.

Further, the Discussion Draft would direct the Department of Health and Human Services (HHS), in consultation with the National Institutes of Health, to conduct or support research on the impacts of cannabis. The research may encompass a variety of topics, including the effects of cannabis on the human brain, the impact on various health conditions, and identification of potential medical benefits and uses of cannabis. The Secretary of HHS is required to consider different types of cannabis in this research, as well as submit an annual report to Congress regarding an overview of the research conducted or supported.

There are a lot of details on the bill that require more work. The licensing structure is still on its barebones. All of this on top of the fact that it is highly unlikely for the bill to pass.

However, it certainly is a step towards the legalization of federal cannabis, and it puts the topic on the spotlight.

The plan to federally decriminalize marijuana requires at least 60 votes to pass through the senate. The biggest threat to the bill is a general opposition by Republicans and some moderate democrats, as well as the bill not receiving -yet- an endorsement from President Biden.

With nearly 70% acceptance rate, it seems like legalization is only a matter of time. 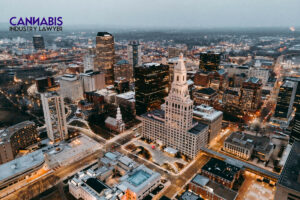 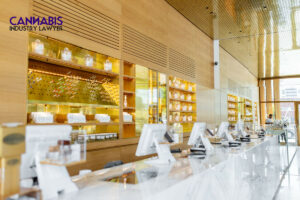 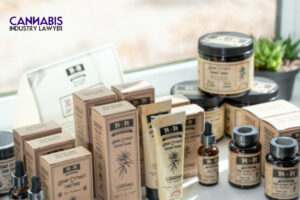