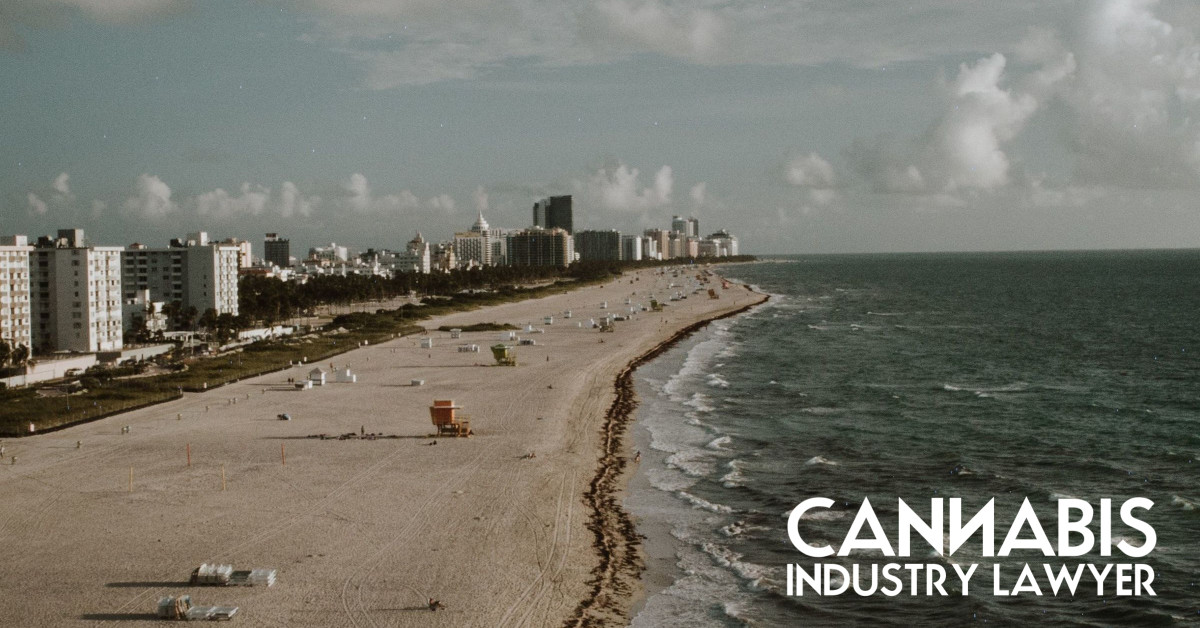 Florida weed laws may soon change to allow far more participants into the licensed cannabis business in the Sunshine State. 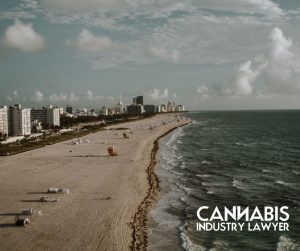 Florida has a robust medical marijuana program, but its laws have locked out many would-be entrepreneurs from joining the cannabis industry.

Patients can get their medicine, but small business has been locked out from a free market system.

Here is a list of qualifying conditions for Florida Medical Marijuana Patients:

We discuss and detail the arguments that may help change the Florida weed laws when it comes to the medical marijuana laws in Florida.

Florigrown, a Tampa-based cannabis company, is seeking to obtain a medical-marijuana license to register as a Medical Marijuana Treatment Center (a “MMTC”).

Florigrown is challenging the Legislature’s vertical integration law as unconstitutional because there are statutory provisions that conflict with the plain language of the Medical Marijuana Amendment (the “MMA”).  Florigrown argues the Florida legislature lacked the authority to create a competitive licensing structure, and/or require vertical integration of the cannabis licenses.

The lower courts ruled in favor of Florigrown and held the law unconstitutional. The state passed a constitutional amendment, the MMA, which the Florida Legislature codified under Section 381.986 of the Florida Statutes, entitled Medical use of marijuana.

The legislature deviated from the MMA by requiring competitive licensing and by requiring vertical integration in order to become a MMTC.

The Florida Department of Health (the “FDOH”) is appealing to the Florida Supreme Court and asking it to reverse this ruling to continue the vertically integrated requirement that bars most new businesses from entering the Florida legal marijuana market.  MMTCs routinely cost tens of millions of dollars to open, if you can get a license for one.

The medical marijuana policies and regulations set forth in the MMA are administered by the FDOH. The FDOH is the state official designated to enforce section 381.986, Florida Statute.

Therefore, the legislative MMTC defined under section 381.986 requires vertical integration – but we need to compare it to what the MMA that the Florida voters passed says about MMTCs.

The people voted for “or” and not the “and” that the Florida Legislature codified under its vertically integrated medical marijuana law.

Horizontal integration allows more entities to be  involved in the process of cultivating, producing, and dispensing medical marijuana by lowering the cost of entering the vertical market and by opening up the number of available license types as the MMA disjunctively provided.

The reviewing court weighed the language “and” in the Florida Statute, and the word “or” in the constitutional amendment in rendering its decision.

The appellate court ruled that the 2017 medical marijuana law requires entities to “conform to a more restricted definition that is provided in the constitutional amendment,” which resulted in its unconstitutionality.

Florigrown does not operate in a vertical integral system and argues that was the point of the MMA.

Florida voters approved the constitutional amendment with the intent to add “horizontal licensing to their constitution in order to ensure the availability and safe use for medical marijuana.”

Florigrown has argued that the statute undercuts the constitutional amendment because Florida citizens approved the amendment with the intent to add horizontal licensing in the registering process.

Furthermore, the MMA spells out specific types of entities that could obtain separate licenses for different business functions such as growing, processing, and distributing the product.

Additionally, the Florida medical marijuana statute establishes a competitive and restrictive licensing process which limits how many entities can register as a vertically integrated MMTC.

Florigrown has also argued that FDOH’s actions are unconstitutional because they granted special advantages, benefits, and privileges that apply only to certain entities.

FDOH then permitted these licensees to sell its highly desired license for more than 50 million dollars to other entities.

FDOH allowed the sale of MMTC licenses even if the licensee never operated to produce any marijuana at all, or even serve one patient.

The FDOH is arguing that the constitutional amendment is silent on whether a MMTC needs to be horizontal or vertically integrated.

It has stated that “nothing in the amendment alters the Legislature’s power to make policy decisions related to the regulatory oversight of medical marijuana in Florida.”

The State also argues that the “Legislature acted within the scope of policy discretion afforded it by the Florida constitution in setting requirements for licensure and initial market participation.”

Florida claims that the 2017 law “ultimately establishes a comprehensive and unified statutory system for the statewide license and regulations of MMTCs.”

The Florida Constitution governs in this situation because it is the supreme law of land.

FDOH’s actions were unconstitutional when it chose to abide by Florida statute, rather than the MMA.

The Florida Constitution states that a Legislature cannot enact laws inconsistent with a constitutional amendment.

A public policy argument can be made, but maybe not as persuasively as the textual argument regarding the and/or language Florigrown has raised. Vertical integration systems do not support fair market principles.

Essentially, registered MMTCs in vertical integration systems have a monopoly on medical marijuana.

And that is what has happened, only four companies (Trulieve, Surterra, Curaleaf, and Liberty Health) command over 81% of the market share for medical grade cannabis flower in Florida.

In a horizontal integration system, smaller companies have the opportunity to be involved and compete in the medical marijuana industry.

For example, a company may specialize in one aspect of the business which would result in a lower cost to enter the market, and perhaps higher quality due to specialization.

The Florida Supreme Court issued a request for a rare second day of oral arguments to exclusively cover the issue of the constitutionality of Florida’s vertical integration requirement for marijuana businesses on October 7, 2020.

Tune into Cannabis Legalization News to stay up to date with this breaking story about Florida Medical Marijuana Laws – Subscribe Now.