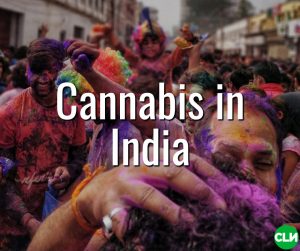 Is Cannabis Legal in India? The short answer: kinda. Cannabis flower or resin is strictly prohibited but the cannabis infused beverage ‘bhang’ is often consumed during religious ceremonies and holidays. India opened their first medical cannabis clinic earlier this year, but Viki Vaurora of Great Legalisation Movement – India believes they still have a lot of work to do. Today we sat down with Viki Vaurora to discuss The Great Legalisation Movement and the current status of cannabis in India. 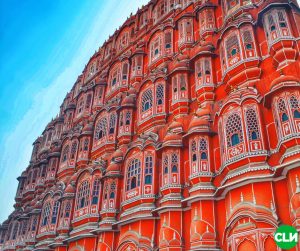 What is the Great Legalisation Movement?

The Great Legalisation movement is an organization formed by Viki Vaurora in an effort to re-legalize cannabis.

India has a deep history of cannabis use dating back before 1000 BCE. The Hindu text Atharvaveda even lists cannabis as one of the five sacred plants that relieve anxiety. Actually, cannabis didn’t even make its way into western medicine until William Brooke O’Shaughnessy brought it back from India in the 1800s. In India today however, you can face major penalties for possessing it. Cannabis didn’t officially become illegal in India until the Narcotic Drugs and Psychotropic Substance Act of 1985 commenced.

Cannabis was lumped into the NDPS Act with a lot of lethal chemicals. It’s unfortunate that something so sacred and ancient and medicinal in India got propagated in the same act. – Viki Vaurora

Cannabis legalization in India is a matter of huge discussion in Indian society. After a lot of debate around the legalization of cannabis in India, the government announced in 1985 that cannabis was illegal in this country.

What did that mean for Indian society? Did the debate come to an end?

Of course, the debate over whether or not cannabis should be legalized in India has not gone away. A lot of Indian states still prohibit the use of cannabis.

On the other hand, we have states that have decriminalized the use of cannabis in India. The ruling government of India is now considering making cannabis completely legal in India.

What Are the Official Cannabis Regulations in India?

Cannabis use and availability are still considered illegal in many states, particularly in Punjab and Haryana, the two states that stand for the standard when it comes to governmental decision making. In both states, the law is still in place that makes it illegal to possess, sell or consume cannabis, which are the acts that still represent the violation of the drug laws in India.

How Truly Legalized Is Marijuana in India?

If you wonder how “legalized” marijuana in India is, you need to look at the present situation in the country. Many users of cannabis and marijuana want to change the policy and create a safe environment for cannabis use in India.

But, not everyone has the same opinion.

If a recreational activity takes place in local societies, what the Indian society will look like? Will we see numerous Indians around the corners smoking “weed” and playing the game of “before and after”? We believe this kind of cannabis consumption is not part of Indian culture.

Those who advocate for cannabis legalization in India are the people who see spiritual meaning in this substance. They connect to the gods and change the conscious mind for a larger purpose. They want to say and experience what is impossible without drugs. In this case, cannabis is still a drug in India. As many call it, cannabis is a “legal drug” with numerous advantages and disadvantages.

What Will Complete Cannabis Regulation Mean for India?

Cannabis in India will be allowed to be used, but there will be strict regulations to be followed. The legal status of cannabis has been changed from a criminal offense to a recreational activity, but the regulations will not be the same everywhere.

Whether or not cannabis can be considered legal will depend on the government. In some states, the legal use of cannabis is being legalized by law. We expect to see these laws in the entire country.

Can Cannabis Be a Recreational Activity?

One question hugely arises among Indians. Can cannabis be only a recreational activity?

In most states in India, people believe that cannabis has highly addictive elements that will create many “junkies” and addicts who won’t be able to control the use of cannabis. It is left to see how these influences will affect the overall cannabis legalization situation in India.

Complete governmental cannabis legalization in India is not likely to happen soon. However, if cannabis is legalized in India, it will pave the way for a complete overhaul of the policy towards the drug. 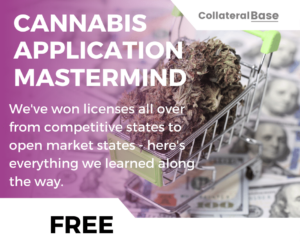 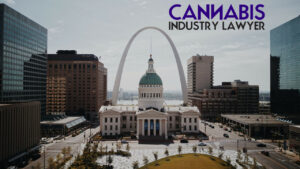 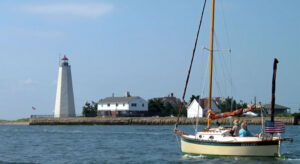 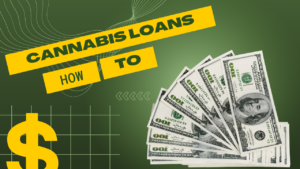 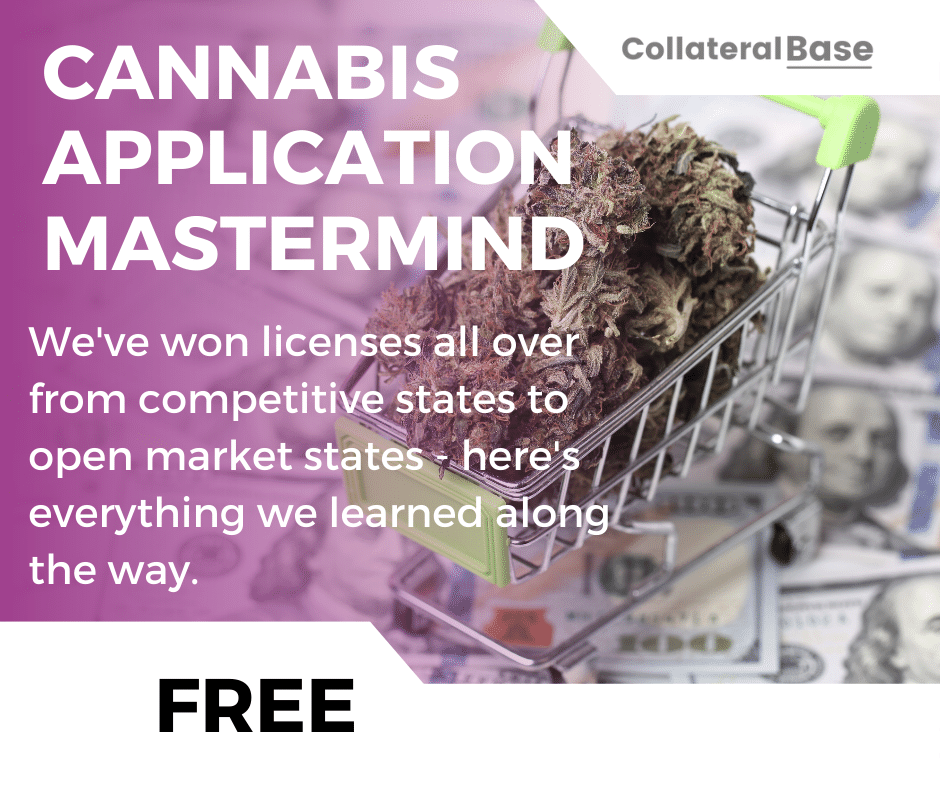