Last week, the Florida Supreme Court heard oral arguments in the highly publicized case of Florida Department of Health v. Florigrown, LLC. The Florigrown case has been getting a lot of attention for several months now, and for good reason. If Florigrown is successful, the entire Florida cannabis market could be completely upended and major portions of the state’s highly regulated cannabis regime could get thrown out entirely. This could open the floodgates for cannabis entrepreneurs in the nation’s third most populous state. To make matters more interesting, the entire case could turn on one word: “or.” 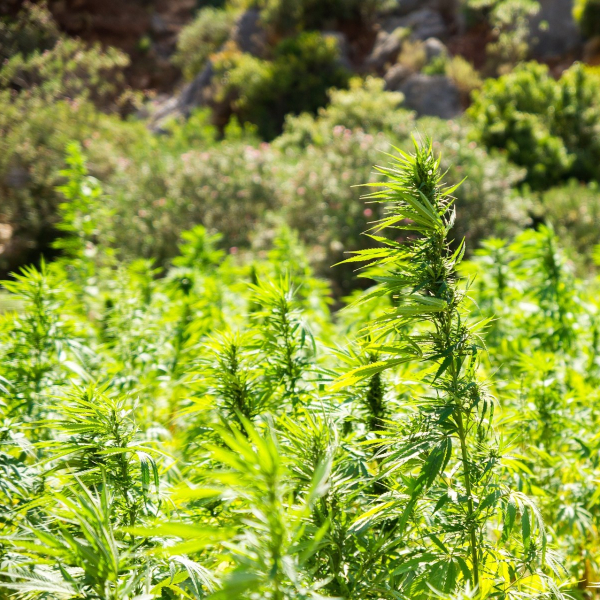 In 2014, Florida created a limited program for certain patients to use low-THC cannabis. The Florida Department of Health authorized five “dispensing organizations” defined as “an organization approved by the department [of health] to cultivate, process, AND dispense lowTHC cannabis.” § 381.986(1)(a), Fla. Stat. (2014). The way the program worked, dispensaries had to be vertically integrated. That is, they had to handle cultivation, processing, “and” dispensing of low THC cannabis.

Since the initial five dispensaries were first licensed in 2015, the Department of Health has never accepted applications for a medical marijuana business. This sounds impossible, right? How can Florida go five years without a single dispensary application when licenses in Florida are selling for literally tens of millions of dollars?

Flash forward to November 8, 2016. With 71% of Floridians voting in favor, the state passed a constitutional amendment for the legal “Use of Marijuana for Debilitating Conditions”, codified at Article X, Section 29 of the Florida Constitution. The Amendment also created a new kind of dispensary, known as a “medical marijuana treatment center” or MMTC. MMTCs have a much more expansive definition than dispensaries, and are defined as “an entity that acquires, cultivates, possesses, processes (including development of related products such as food, tinctures, aerosols, oils, or ointments), transfers, transports, sells, distributes, dispenses, OR administers marijuana, products containing marijuana, related supplies, or educational materials to qualifying patients or their caregivers and is registered by the Department.” Art. X, § 29(b)(5), Fla. Const.

The Amendment also requires the Department to promulgate regulations to begin “registering” MMTCs, including “procedures for the issuance, renewal, suspension and revocation of registration, and standards to ensure proper security, record keeping, testing, labeling, inspection, and safety.” Art. X, §29(d).

Florigrown Enters the Market, Goes to the Supreme Court

Notably absent from the Supreme Court arguments was a serious discussion of the hard cap on the number of licenses issued by the Department. Essentially, does a cap on MMTC licenses fit within the state’s authority to create a “registration” scheme and to regulate issues like health and safety. Or, is that beyond the authority granted in the Amendment? As Florigrown pointed out, the state also has a mandate to make medical cannabis accessible, but Florida’s restrictive regime has resulted in a limited supply of cannabis at prices well beyond those found in other states. While that was an issue in the briefs filed by the parties, it didn’t seem to concern the Florida Supreme Court nearly as much as the other issues.

We are here to help companies apply for cannabis licenses.

What’s Next For Florida?

It’s always difficult to predict how a court case will go, especially a high-profile, politically charged one like this. The Florida Supreme Court justices didn’t give any clear indication as to which way they were leaning, and asked tough questions of both sides. Justice Muniz gave some indication that the Department was facing an uphill battle. The Department was obligated to put out “reasonable” regulations, and in fact the district court held an extensive factual hearing on that very issue and determined that the state’s restrictive scheme was not reasonable. Moreover, there is the simple fact that Florigrown has already won this case, twice, at the district and appellate court levels. While it’s perfectly common for lower courts to get reversed, the earlier decisions do provide a clear roadmap for the Supreme Court and a big hurdle for the state to overcome.

If Florigrown’s victory is upheld, it could completely change the Florida cannabis market. The state’s requirement of vertical integration imposes a massive barrier to entry for applicants, who need millions and millions of dollars lined up to get a vertically integrated operation going. Moreover, the hard cap on licenses has meant that the only way to enter the Florida market is to buy a license at a prohibitively high cost. If Florigrown wins, the Florida market could be open to anyone who can meet the health and safety requirements of the state, and who, as a practical matter, has the money to operate one of the kinds of cannabis businesses allowed in the state. Cannabis entrepreneurs looking to enter the Florida market should follow this case very closely.

* Tom Howard at CannabisIndustryLawyer.com
* Miggy at Cannabis Legalization News
Interested in coming on as a guest? Email our producer at lauryn@cannabislegalizaitonnews.com.

Whether you’re growing and processing your first crop of hemp, or your 4th, we can help you in Illinois.

Call our law offices with your legal questions for help on: