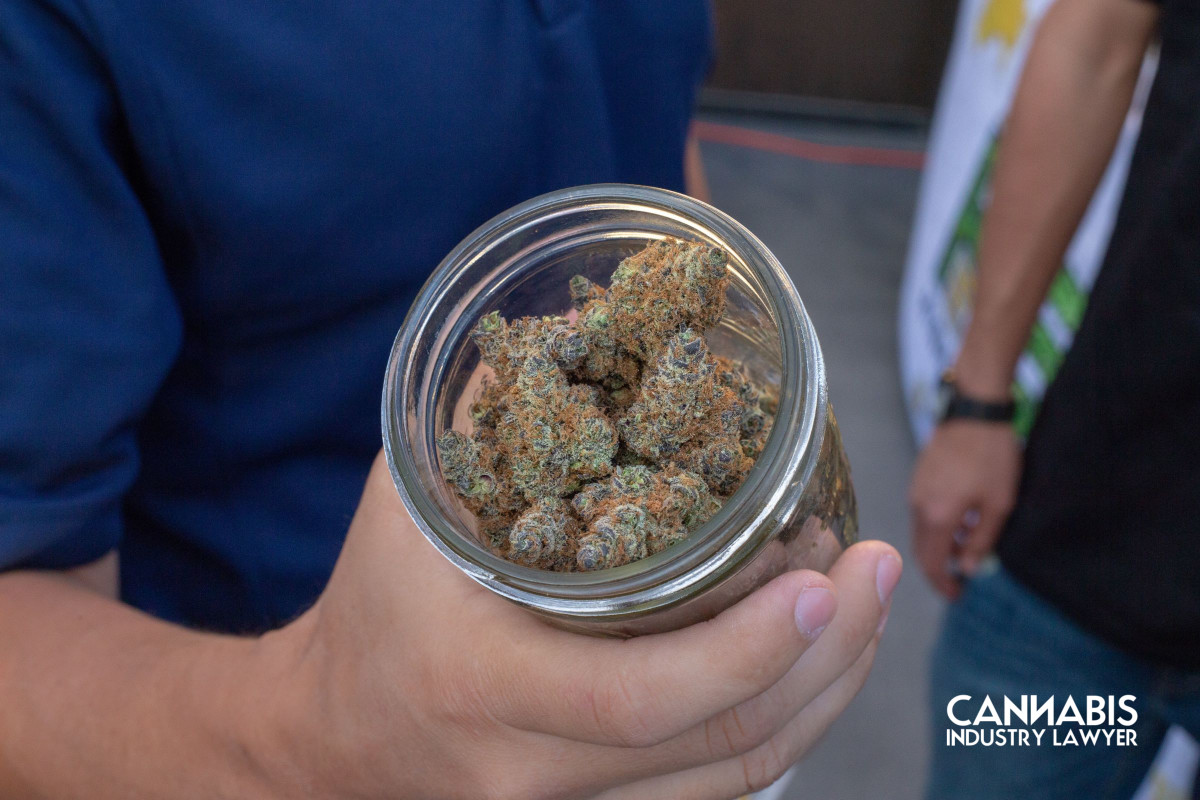 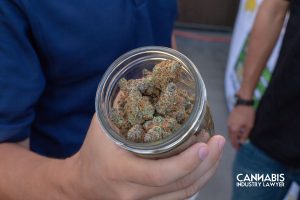 On December 22, 2020, one of the leading cannabis companies in the U.S., Trulieve submitted a bid protest to Georgia’s Department of Administrative Services (DOAS).

Through this lawsuit, the company seeks to overturn requirements implemented by the Cannabis Commission of Georgia (“Commission”) to the Request for Proposals for Class 1 Medical Licenses (“RFP”).

According to the plaintiff, the Commission exceeded its authority delegated by the General Assembly and therefore improperly tried to legislate the terms of Georgia’s medical cannabis law – the Hope Act.

“The Commission sought to modify the requirements of the RFP by utilizing criteria that do not exist in statute and changing the definition of a material term that is contrary to the statutory definition. Through these actions, the Commission has exceeded its statutory authority, the impact of which is to significantly limit competition for this RFP”

Through this lawsuit, Trulieve requested to eliminate the requirement that an entity must have operated in Georgia for five years to constitute a Georgia business, comply with the statute that requires minority business participation as either owners or suppliers, and follow the broader definition of “products” as stated in the statute, rather than the more limited definition adopted by the Commission in the RFP.

Trulieve’s real intentions probably had to do with delay, because the RFP application submission window was set to close days after the bid protest was filed in court.

Furthermore, Trulieve also requested that the RFP didn’t close until a final decision regarding this protest (and any other protest that might be filed) is issued, as they consider that the criteria that was applied in the RFP is ‘impermissible and improper’.

Is important to note that the deadline of the RFP for the Georgia medical licenses would have occurred on December 28, 2020.

Cannabis Industry Lawyer is a Stumari designed website for Tom Howard’s consulting business and law practice at the law firm the Collateral Base.
GET STARTED
Want informational videos on the cannabis industry?