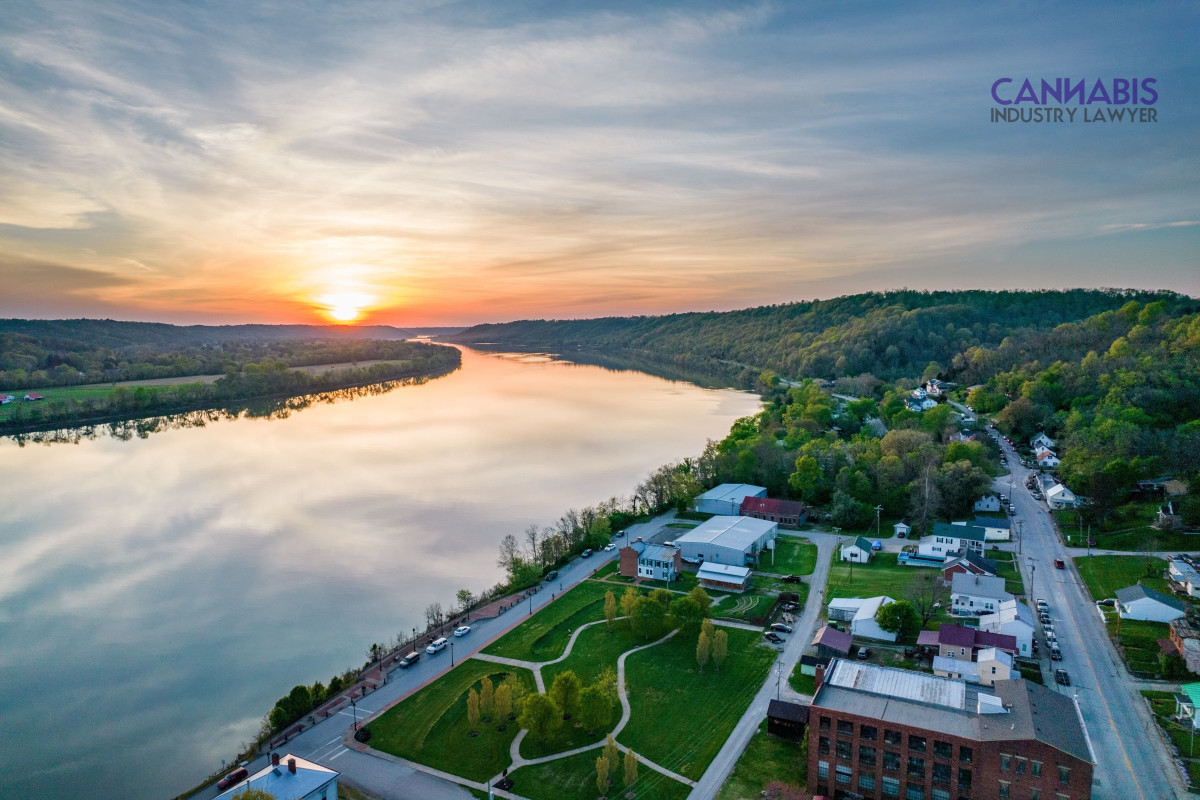 The marijuana regulatory agency must approve a license application and issue a state license if the following criteria is met:

Further, all licensees must maintain a labor peace agreement entered into with a bona fide labor organization.

Causes of denial of an Ohio marijuana license

The marijuana regulatory agency won’t approve an application if any person who would hold an ownership interest in the proposed establishments meets any of the following:

Also, an applicant will not receive a license if a municipality or township limits the number of marihuana establishments that may be licensed in the municipality or the unincorporated areas of the township pursuant to section 3775.04 of the Revised Code and that limit prevents the marijuana regulatory agency from issuing a state license to all applicants who meet the requirements of division

Duration of the Ohio marijuana license

All state licenses are effective for one year, after which every licensee will be able to file for the renewal of the license. The marijuana regulatory agency must renew the license upon receipt of a complete renewal application and a renewal fee from any marijuana establishment, as long as the establishment is in good standing.

In accordance to Ohio’s current rules, the fees for a marijuana license are as follow:

Cultivators that have exhausted their available space and can demonstrate the need for more area to fulfill demand will be granted permission to expand. The licensees must be in good standing with regulators.

Regulators have not yet issued details about how the growers can request expansion.

RELATED: How to get an Ohio marijuana license