Want to Get a Dispensary License in Detroit in 2021 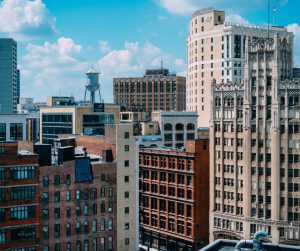 Detroit Legacy is a newly defined term of law for want to be cannabis operators in the City. Detroit is finally entering the adult-use marijuana industry almost a year after the state of Michigan legalized recreational marijuana that’s estimated to yield $3 billion in annual sales.

Marijuana was first legalized in the state for adult use following a 2018 Initiated Law. It took close to 11 months before the sale of cannabis began.

RELATED POST: HOW TO OPEN A MARIJUANA DISPENSARY IN MICHIGAN

On November 24, 2020, the Detroit City Council unanimously passed the adult-use business ordinance to allow recreational marijuana to come to the Motor City. 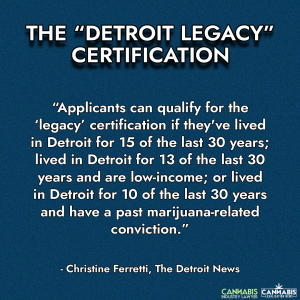 The law goes into effect in January 2021. The City of Detroit’s Civil Rights, Inclusion, and Opportunity department will begin certification of Detroit Legacy applicants.

Detroit legacy applicant means an individual who has, or an entity that is at least 51% owned and controlled by one or more individuals who has been a City of Detroit resident at the time of application for at least one year, and additionally has been:

The ordinance establishes key principles for issuing licenses for recreational cannabis businesses in Detroit, looking to protect those who qualify as Detroit Legacy applicants:

Applications For Marijuana Licenses in Detroit

The ordinance states that the applications for recreational marijuana licenses will be reviewed over three periods:

Both medical Marijuana and adult-use marijuana are legal in the State of Michigan. While the medical marijuana goes back to 2008 – and its commercial regulation law passed in 2016, Recreational marijuana in Michigan was legalized in November of 2018, with recreational sales beginning a year after, sooner than expected.

Michigan, one of the first states in the midwest, along with Illinois, to legalize adult-use cannabis, has estimated cannabis sales of $730 million to $875 million only in 2020. And it’s projected to reach $2 billion by 2024.

the local community can opt out of marijuana businesses. Currently about 1,400 cities and towns in Michigan have banned adult-use sales, making early availability extremely limited. But the cities have slowly but steadily started granting marijuana licenses, creating procedures for the issuance of business licenses.

What is a Co-location License

Co-location means a property that has been zoned to allow more than one type of medical marihuana facility or adult-use marihuana establishment to operate on the same premises.

Co-location license means a license required when a property has been zoned to allow more than one medical marihuana facility or adult-use marihuana establishment to operate on the same premises, and the property owner is not the licensee of all the businesses operating on the premises. 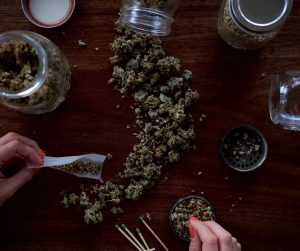 These are the types of cannabis business licenses allowed to be issued in Detroit after the law goes into effect in January 2021.

Is there a limit to the number of Marijuana Licenses allowed to be Granted in Detroit? 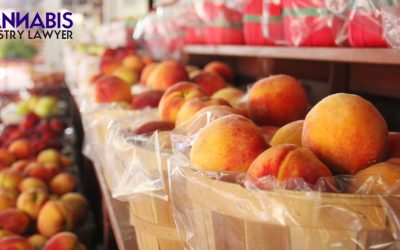 Georgia Medical Cannabis Production License Georgia is accepting applications for medical cannabis production Licenses. After the state allowed the use of medical marijuana in 2015, the General Assembly finally passed a bill permitting marijuana production and sale... 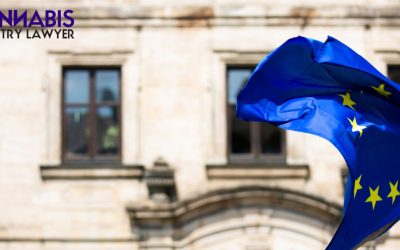 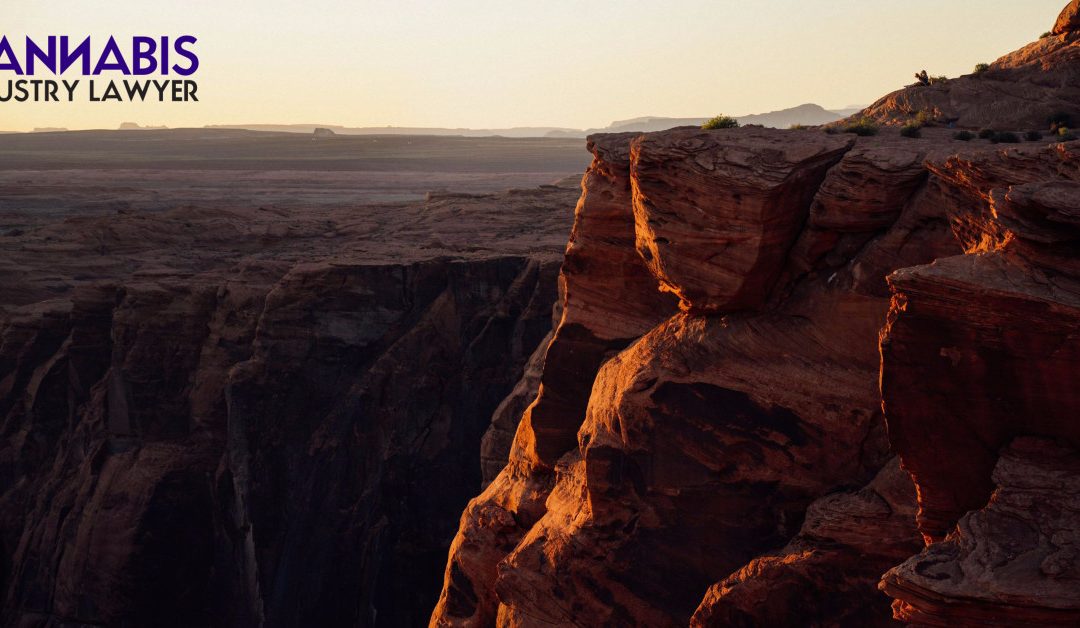 How to Get a Cannabis Business License in Arizona

HOW TO GET A CANNABIS BUSINESS LICENSE IN ARIZONA Get the latest information on how to get a cannabis license in Arizona, after passing new marijuana laws, Prop 207 by 60 to 40% of the vote in November, 2020 Arizonians will be able to apply for a cannabis business... 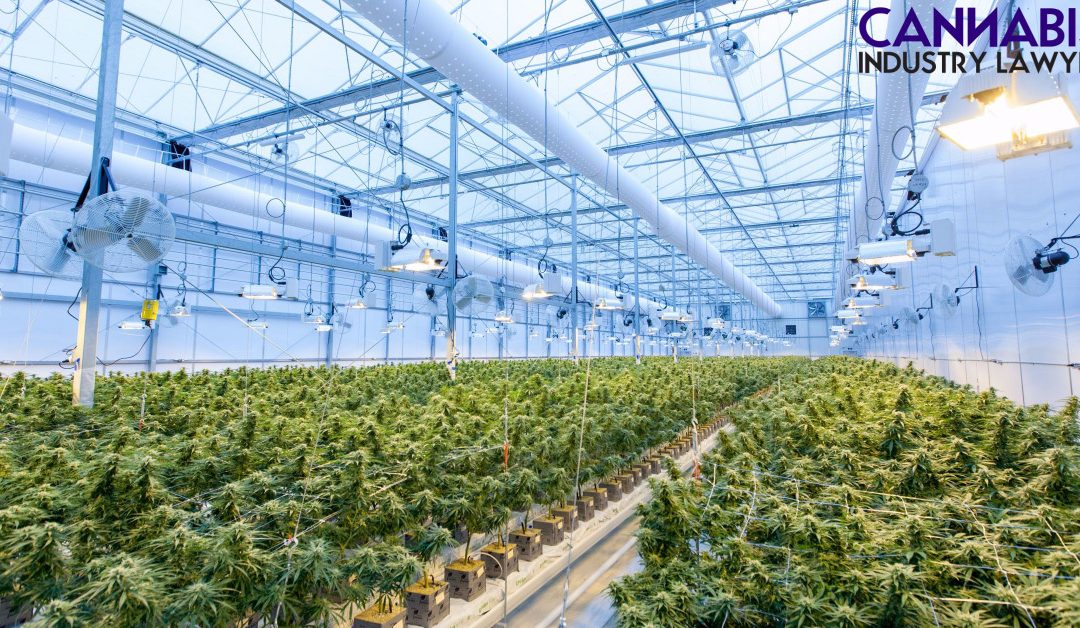 Can You Patent Your New Cannabis Strain 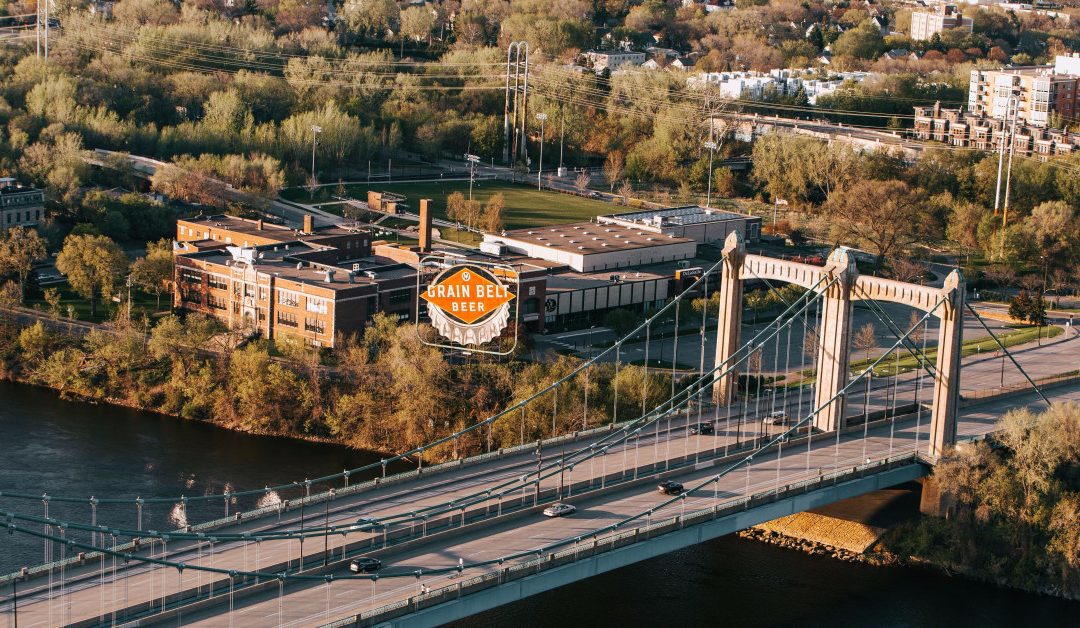 How To Get a Marijuana Business License in Mississippi 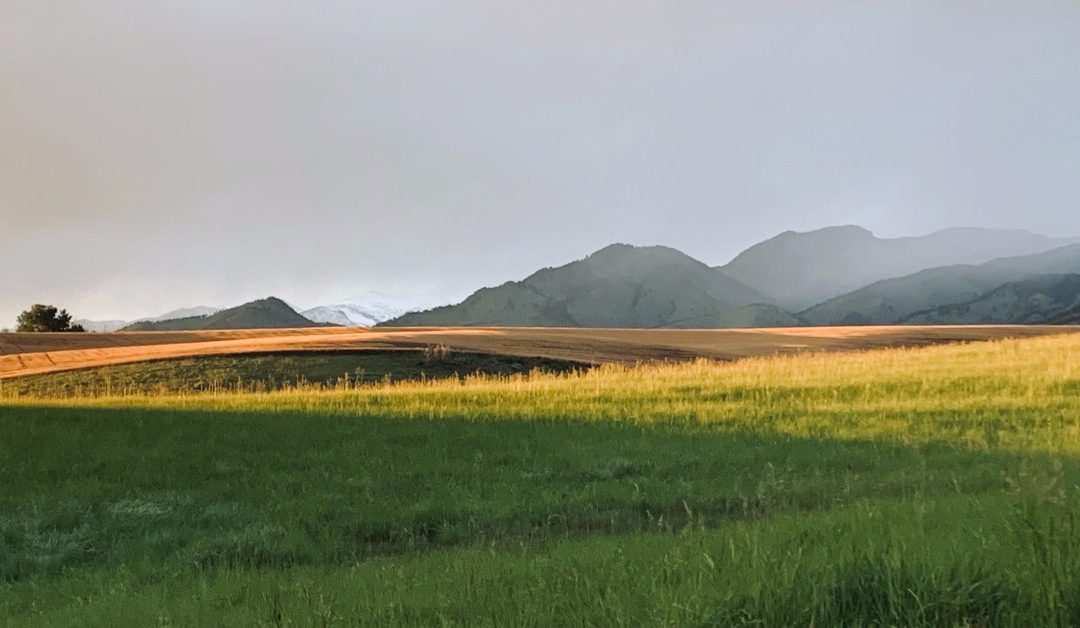 How to Get a Cannabis Business License in Montana

HOW TO GET A CANNABIS BUSINESS LICENSE IN MONTANA Get ready to start preparing your cannabis busness license application in Montana! Montana is one of the five states, alongside Arizona, Mississippi, New Jersey and South Dakota, to have passed bills legalizing...

How to Get a Cannabis Business License in New Jersey

HOW TO GET A CANNABIS BUSINESS LICENSE IN NEW JERSEY The people in New Jersey voted and a new cannabis legalization law has passed! - Get ready to get your cannabis business license to start operating in New Jersey. New Jersey immediately got new legislation to codify... 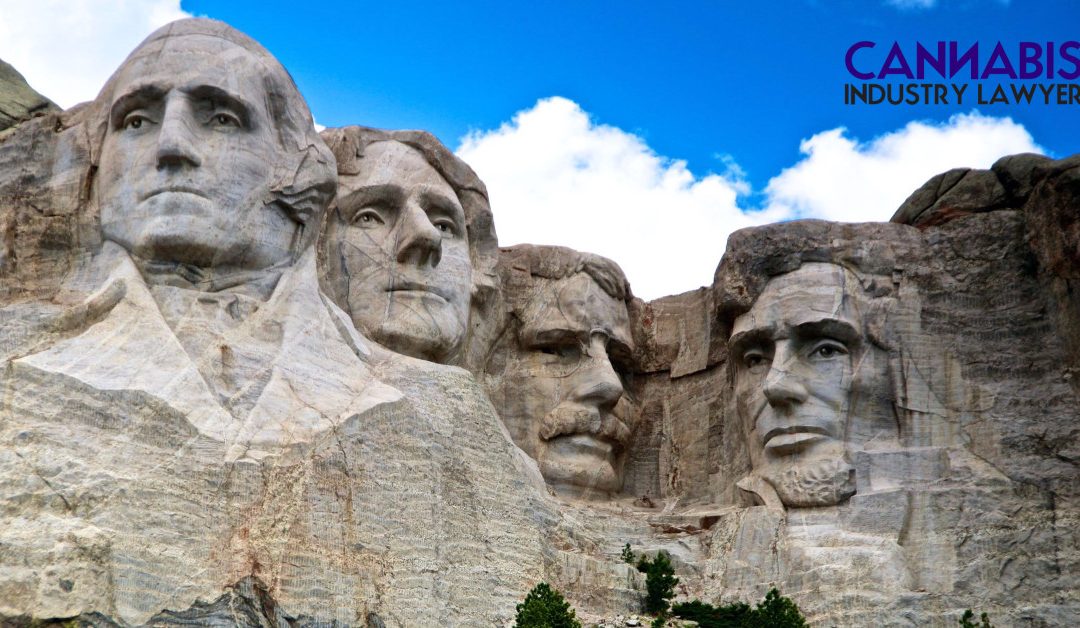 How To Get A Marijuana License In South Dakota

How To Get Your Marijuana License in South Dakota South Dakota went from zero to a hundred with its cannabis laws! - Going from not having any kind of legalization to passing two new bills that allow both medical and recreational marijuana in the state, you can... 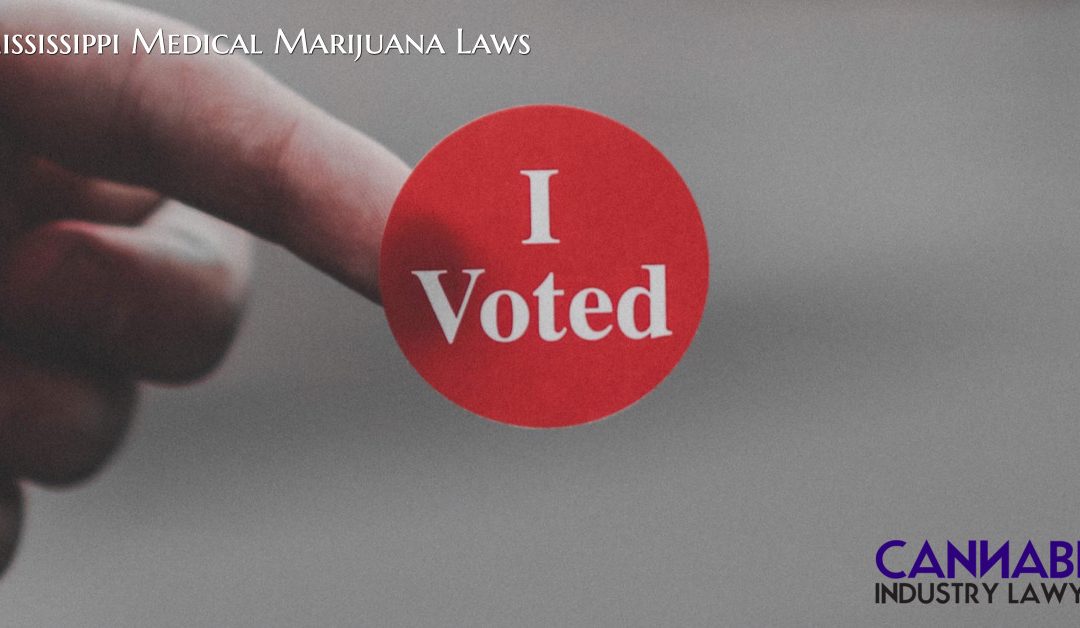 Mississippi Medical Marijuana Laws Medical Marijuana Legalization arrived in Mississippi! The state voted in favor of Initiative Measure No. 65 this November 3rd to ensure the availability of and safe access to medical marijuana for qualified persons with debilitating...