What is Social Use of Cannabis?

On-site Cannabis Use or Cannabis Social Use  has long been linked to negative things, from its smell to its purported negative impacts on the human body. Despite cannabis becoming legal medically or recreationally in many states, the public or social use of cannabis remains mostly illegal.  This is a direct result of the stigma that has been federally mandated since 1937, with zero research going into any benefit of cannabis and only being approved for finding negative impacts and the harms of cannabis use. For this very reason, Israel and not the United States remains the epicenter of cannabis science.

What are places for 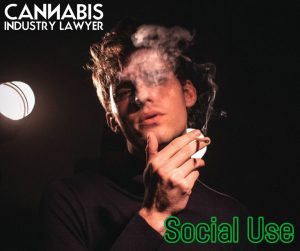 the public use of cannabis called? 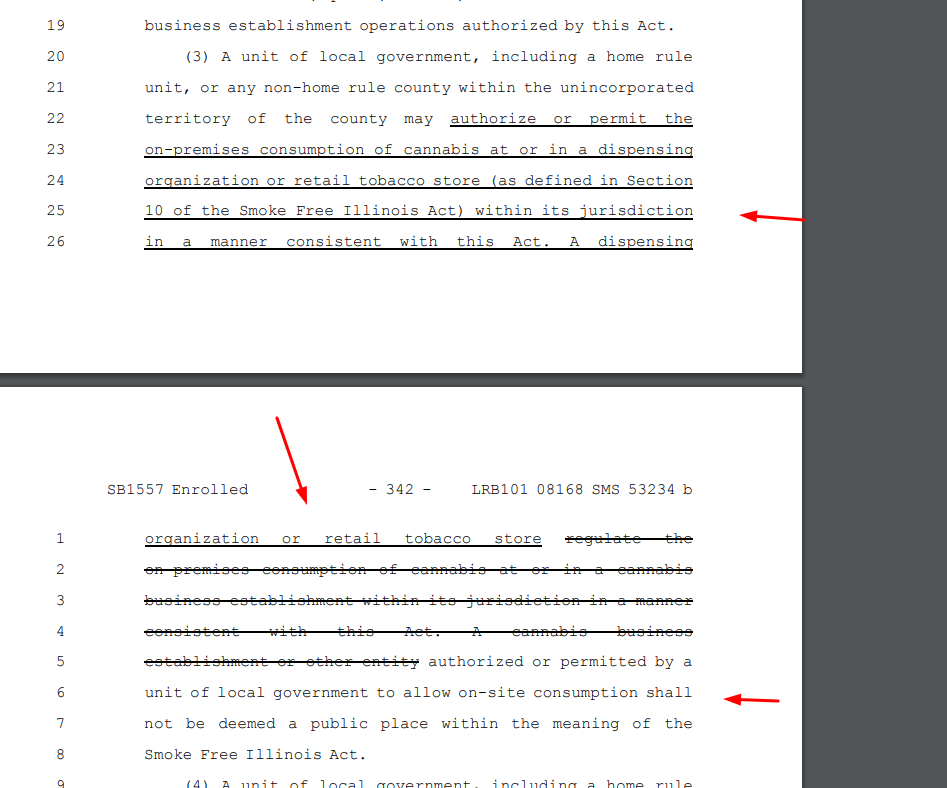 Read Thomas’ Article on the Social Use of Cannabis at the Cannabis Law & Regulation Reporter – Here.

Cannabis entrepreneurs should look into the General Provisions found under Article 55 of the new Illinois Cannabis Regulation and Tax Act (the “Act”), 410 ILCS 705/55-25. Let’s put it on the page for you:

Review of my hometown’s ordinances resulted in liquor licenses of Class A through L, and another seven sub-classes. Cannabis presents equally many variations for public use licensure, and perhaps more.

Municipalities could permit cannabis lounges where people may consume inhaled cannabis products alone because of the safety profile the accompanies the short duration of the effects of inhaling cannabis, but bar ingestion.  Or the municipality could have more stringent, phrased as reasonable, regulations related to the public consumption of edible cannabis products to provide for additional safe-guards in dosing. Certain pitfalls may result with people that are not used to the different onset and duration of edible as opposed to inhaled cannabis.  Educating the consumer and general public remains key in the move toward legalization and sensible regulation.

Additionally, the Act does not expressly provide for cannabis supper clubs where chefs prepare fresh cannabis infused dishes for guests. Perhaps the reasonable on-site consumption regulations set by the municipality provide a means to accomplish those ends.  Granted, a dispensary alone cannot create the infused dishes. Plus, the rules for the Act are not due for several months. Time will tell on social use of cannabis in Illinois depending on what the municipal governments decide to do with cannabis in their communities.

As the liquor ordinances and their numerous classifications as a guidepost for what is possible with social use of cannabis, and the broad usage of the term “authorized entity” under the Act for those that may have on-site consumption, the sky’s the limit.  Public consumption has been prohibited, but perhaps private events, like a music festival, may be able to qualify for a special type of cannabis license. Perhaps a local massage therapist could begin using cannabis topicals on patients. A Yoga class may have an event with the right joint pairing for your asanas. Bakeries that specialize in space cakes and hold both cannabis infuser and dispensary licenses may one day be real.

Differences between Services & Sales of Public Cannabis Use

Municipal social use permits also means more revenue for the community.  Typically retailers pay the excise taxes for the beer and liquor they sell. The Act provided tax revenue for both the state and the municipalities from the sale of cannabis at the dispensaries.  Perhaps the municipality could charge some excise tax from the sale of infused foods at an on-site restaurant, assuming the Act and its forthcoming rules so allow that type of infused food. What about the massage therapist that wants to use cannabis to massage sore muscles?  It must be a service because only dispensaries may sell pre-packaged cannabis. However, the municipality can charge a permit fee for such use and perhaps regulate the amount of THC in the pain reliever. In the future, on-site consumption lounges will bring the municipality additional permitting revenue and sales tax.

Maybe one day the taxes will be the most expensive ingredient in cannabis, just like for beer before it.  That will take a great many legislative changes to the cannabis laws, but remember that even in 2019 the States passed hundreds of amendments to their liquor laws. Change at the legislative level takes time, but also never stops. 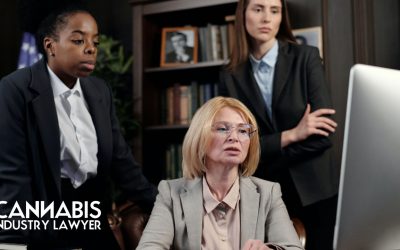 Why Your Cannabis Company Needs An Outside General Counsel

The budding legal cannabis market is a complex web of laws and regulations. These laws can be so convoluted at times that some states, like Pennsylvania and Florida, are having trouble implementing their own licensing schemes. Perhaps it’s not surprising that some of... 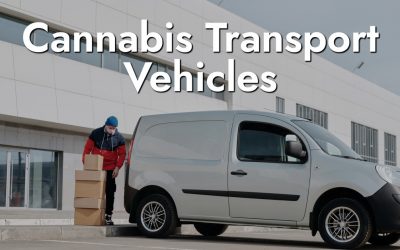 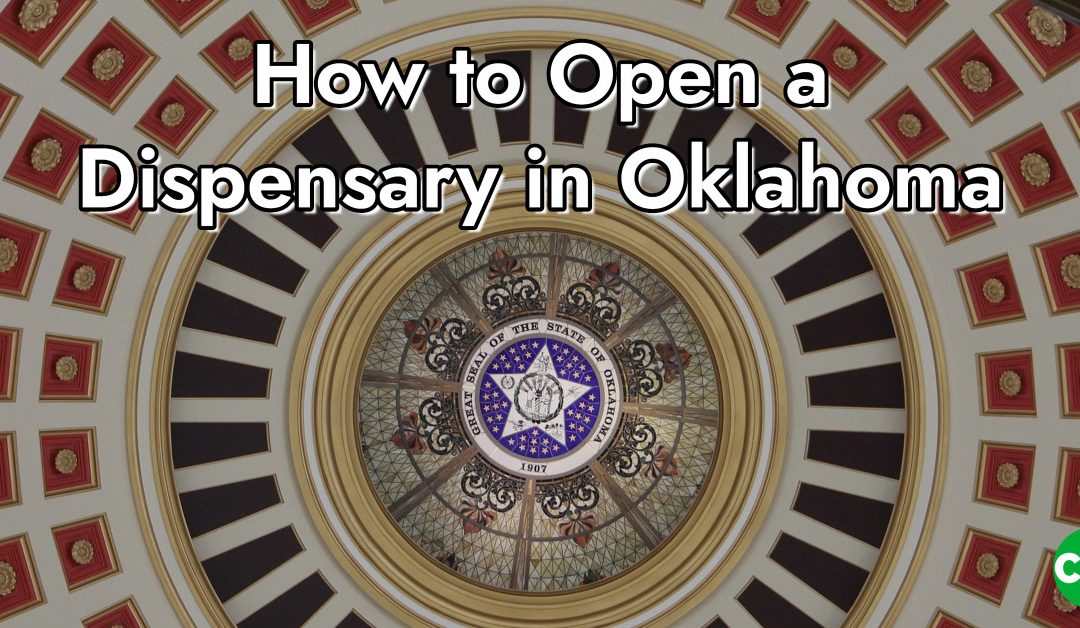 How to Open a Dispensary in Oklahoma 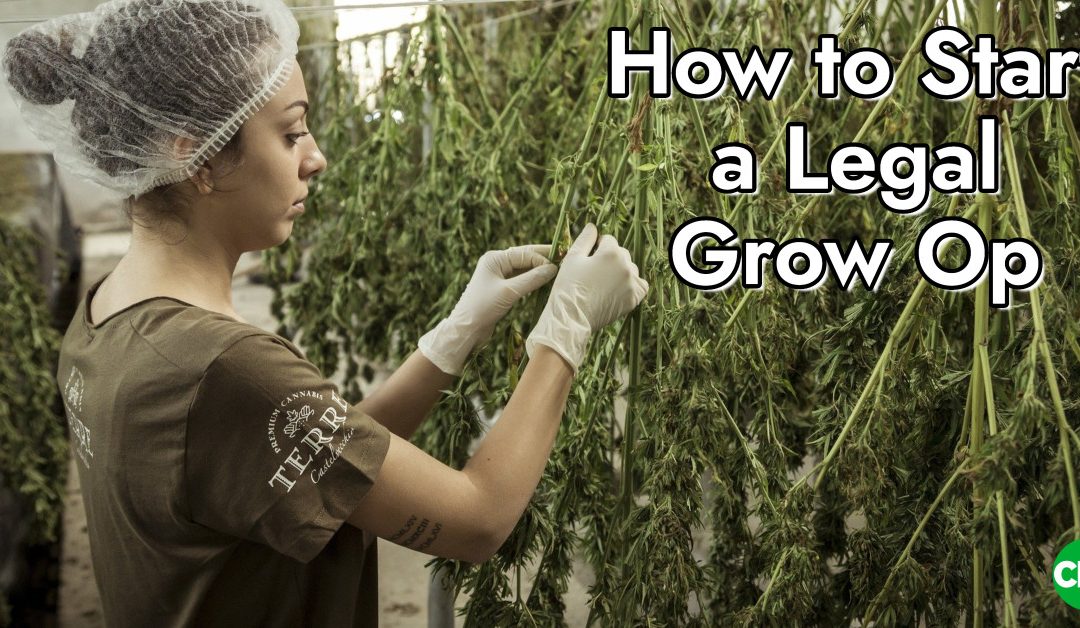 How to Start a Legal Grow Op

By entering this website, you certify that you are of legal smoking age in the state in which you reside.