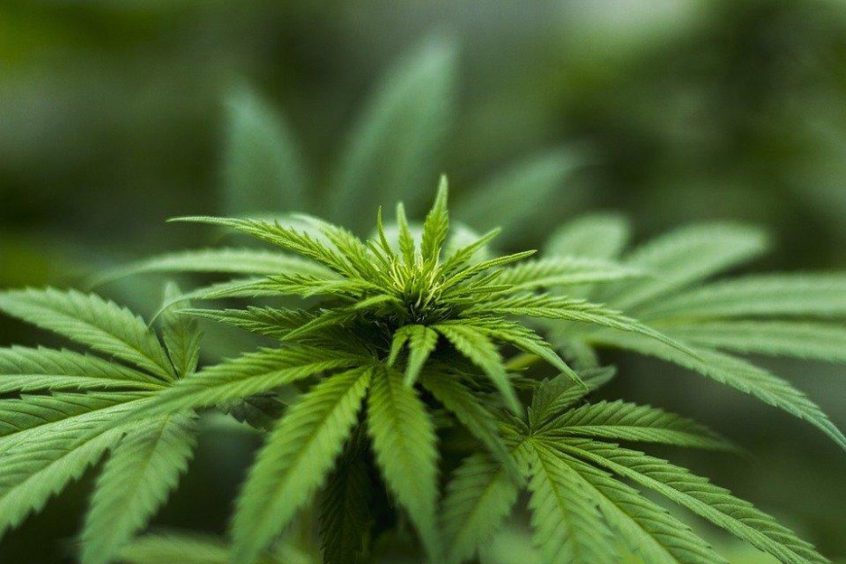 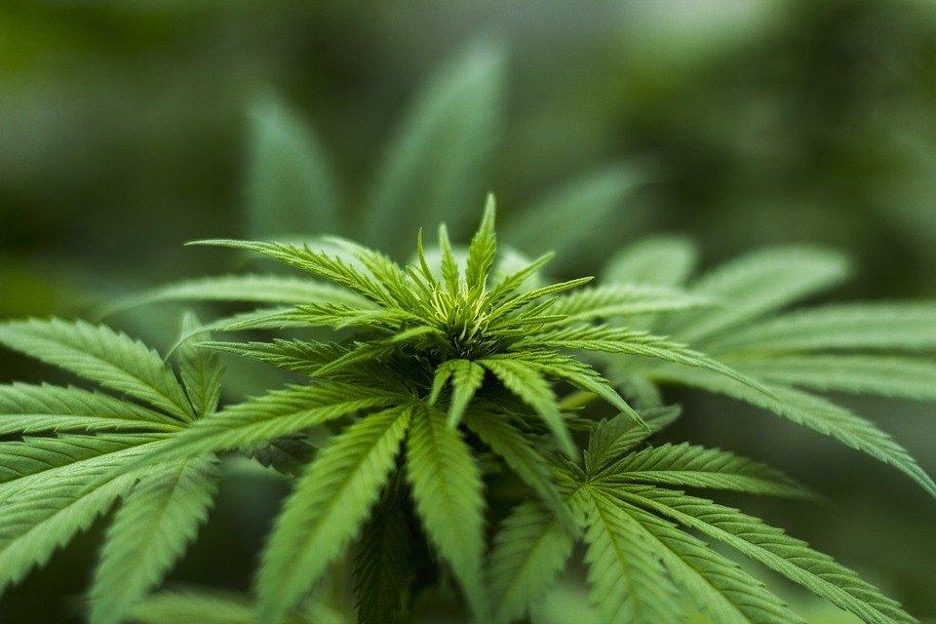 A survey in 2019 showed that over 70% of Americans favor the legalization of marijuana. Over the years, more and more research has highlighted the medicinal and therapeutic benefits of cannabis. As a result, millions of people worldwide rely on hemp extracts to treat various ailments and issues. The cannabis industry has become a stalwart of the healthcare and wellness verticals. More and more people are switching to such alternate medicines, thanks to the potent properties of marijuana. Cannabis works as a natural remedy for several ailments, ranging from anxiety and insomnia to muscle pain and inflammation. However, many still misunderstand hemp products and see them as a societal evil or threat. The debate regarding the legalization of marijuana in the US is an integral part of local and even Presidential elections. Here’s a look at everything you need to know regarding the arguments on the legalization of marijuana.

Eighteen out of fifty states in the US have legalized marijuana, but it’s still illegal at the federal level. On the other hand, thirty-six of them allows the sale and marketing of medical marijuana. Therefore, a rampant push or urge for legalization is visible when we look at the current legal state of cannabis. Over the last few years, both Europe and North America have seen a massive push for legalization. One of the primary reasons for this push is the mounting evidence highlighting cannabis’s medicinal and therapeutic properties.

Additionally, the 2018 Farm Bill helped legalize hemp products containing less than 0.3% THC. Tetrahydrocannabinol, better known as THC, is the chemical compound responsible for the intoxication associated with marijuana. Black Rabbit and other manufacturers extract cannabidiol and THC from marijuana and hemp plants. While the former has a higher THC concentration, the latter is an industrial variant of cannabis that contains more CBD.

Arguments for Legalization of Marijuana

Most of the arguments used to prevent large-scale legislation regarding the sale of cannabis do not make any sense. For instance, legal vape markets have been able to help thousands of people reduce their dependence on nicotine and tobacco. Smoking cigarettes that contain nicotine serve as a significant health hazard as over 70 chemicals within these products are carcinogenic. On the other hand, marijuana induces minor damage than both cigarettes and alcohol. These products are also less addictive, reducing the chances of them having habit-forming tendencies. Research has stated that moderate cannabis use is safer than using other legal substances in the short and long term.

The CDC concluded that alcohol caused over 35,800 deaths in the US in 2017, whereas cannabis did not induce even a single fatality. As a result, alcohol products contain 114 times the mortality risk of marijuana since the latter possesses potent health and medical benefits. Unlike alcohol, using cannabis does not create bouts of violent or reckless behavior. Instead, it helps individuals calm their muscles and nerves, leading to a better and more positive outlook. 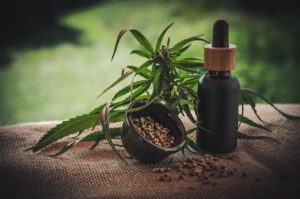 As you can see, cannabis has the power to transform the lives of millions of Americans. It is a potent natural remedy that helps combat ailments, such as chronic pain, inflammation, anxiety, nausea, and depression. Gym enthusiasts and athletes can use cannabidiol as muscle relaxants to prevent aches, joint pains, and injuries. The legalization of marijuana can help more people utilize such products to manage their symptoms and issues. Why do you think cannabis should be legal in the US? Join the discussion and raise your voice in the comments below!

Cannabis Industry Lawyer is a Stumari designed website for Tom Howard’s consulting business and law practice at the law firm the Collateral Base.
GET STARTED
Want informational videos on the cannabis industry?