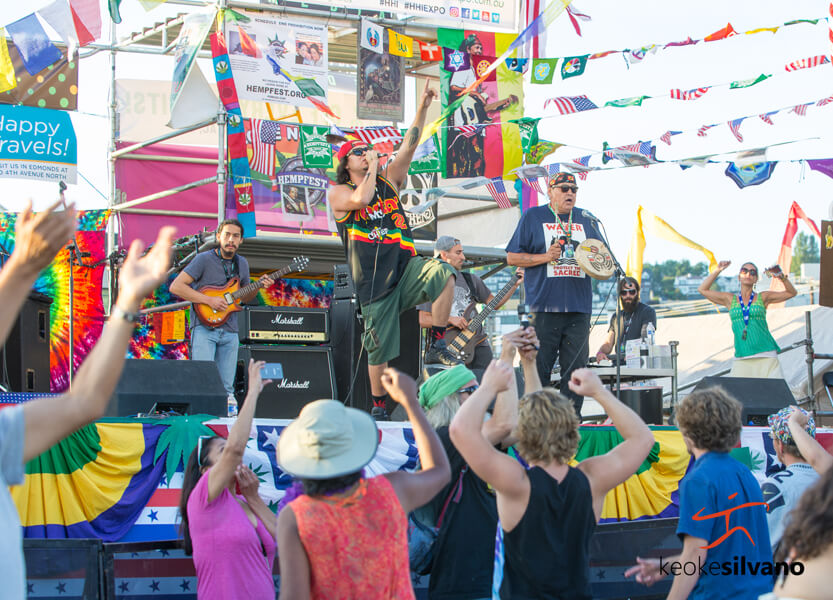 All About Dispute With Expedia & Hempfest

45 days before the start of Seattle Hempfest 2019, Expedia, the internet company and large Seattle landowner, told the festival that it would block access to a road required for best attendance and flow for the some 100,000 people expected to come to this year’s hempfest.

here’s what you need to know about Expedia & Hempfest. 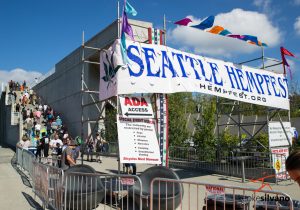 Hempfest is fighting for its first amendment rights to political speech