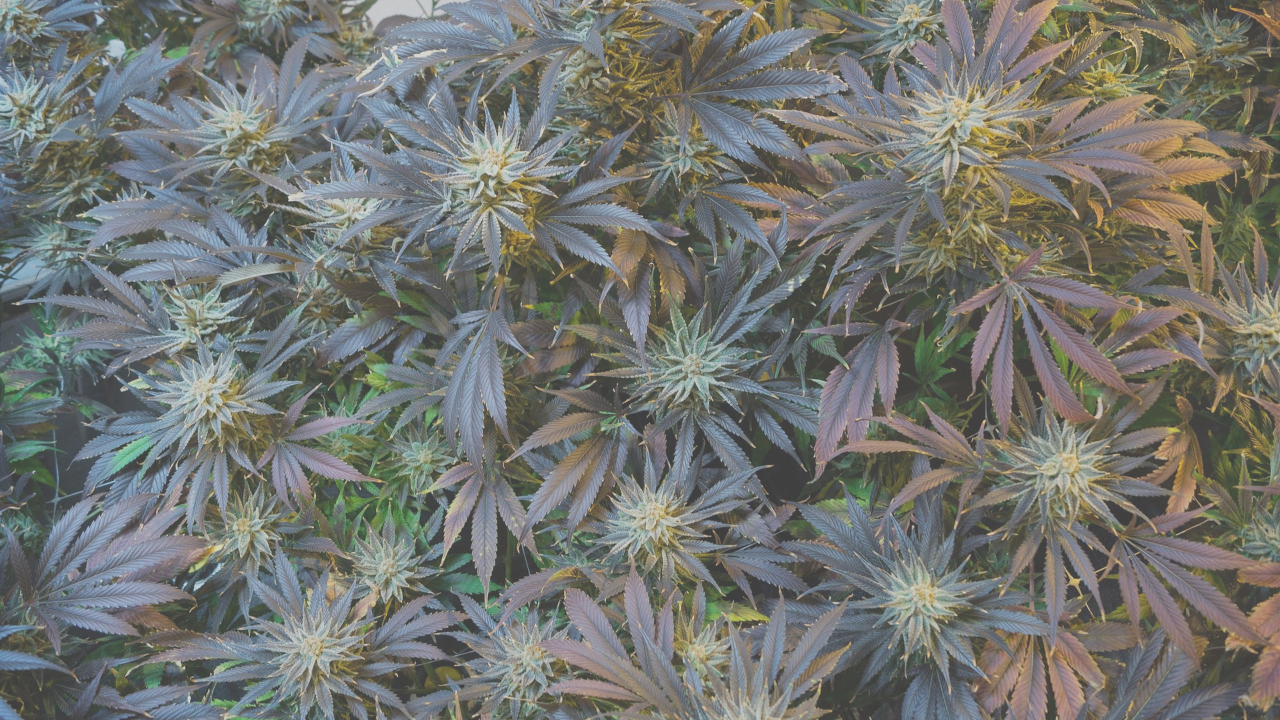 Cash is king – So the Congress introduced one of the many pro cannabis laws – the SAFE Act.

This was one of the first YouTubes that I did back in February of 2018.

Fortunately, I’m versed in the subject matter.  I’ve been hard at work creating additional content – this website included – so that i can continue on our shared mission of brining the cannabis laws in line with the factual reality of the substance.

Please hit me up on social media if I can help you out.

“Until Schedule 1 cannabis is a thing of the past, there is little choice but to deal in cash”

The SAFE Act did something that just dropping cannabis from the Controlled Substances Act (“CSA”) would do – namely, give legitimate cannabis businesses access to financial services.  We’re dedicated to turning the most legitimate cash-only business in America into just another American business.

Congress should not claim victory for introducing a bill it knows doom to fail because the Banking Committee is run by the worst sounding named man in the Senate and anti-cannabis Republican, Mike Crapo. Idaho – another peculiarly named thing – thought it fit to put a Crapo in Office, who is blocking sensible cannabis legislation that gives Banks the ability to grease the wheels of the cannabis industry into tens of billions of dollars, or more.

The good Senator from Oregon should stop wasting our, and Crapo’s, time, and just introduce a bill to drop cannabis from the CSA.  It also may fail, but at least over 60% of Americans want Congress to pass the law legalizing cannabis.  Then, at least, we have a singular wedge that can be pushed by all of us in the movement and defeat the 80-year-old lie that is marijuana prohibition.